Updates On Ticket Sales For AEW Dynamite Winter Is Coming 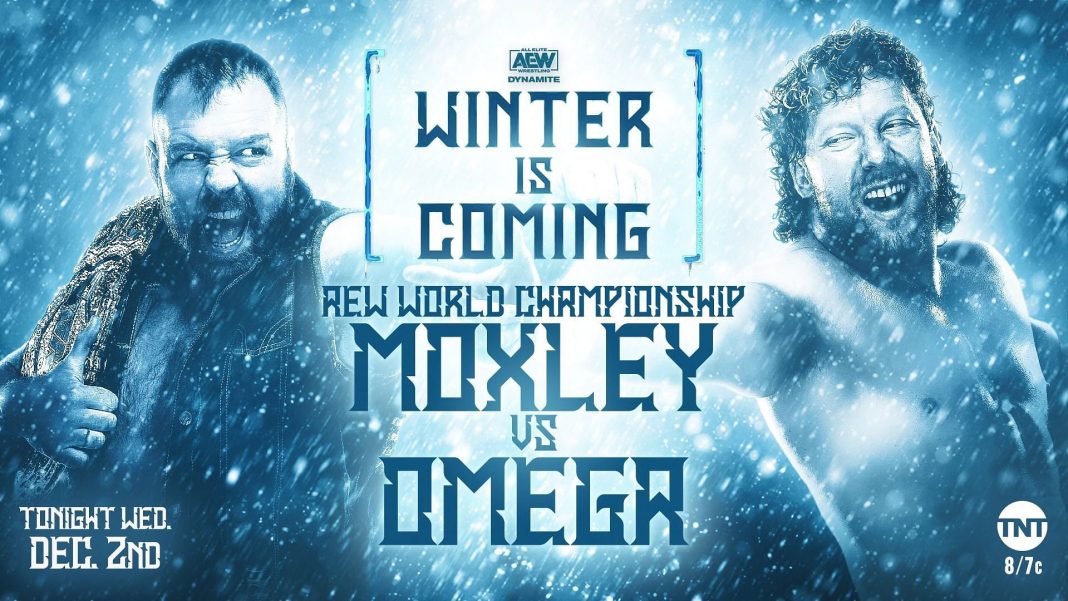 There are a lot of updates coming from the WWE world. The tickets for AEW Dynamite: Winter is coming in Garland, Texas are selling like hot cakes. According to the latest updates the tickets are sold out. Nearly 94% of the tickets are already sold and it seems there is no looking back. The event will be taking place at the Curtis Culwell Center. Even the doors are scheduled to open at 6pm.Wrestle Tix is giving a lot of updates on the number of tickets sold until now. If you want to have more updates on the ticket sales for AEW Dynamite keep reading below: 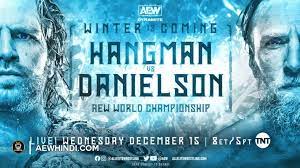 The tickets for AEW Dynamite is nearly sold out. WrestleTix has also revealed the number on their official twitter. Around 5818 of 6180 tickets are sold as of now. It is surprising that only 362 are left for purchase. In case you have not purchased the ticket yet you should do it quickly. AEW has booked for the same venue a lot of times before. There have been a lot of occasions that are celebrated here. Some of them include Fyter Fest Night 2. It was headlined by a deathmatch between Chris Jericho and Nick Gauge. According to a Reddit user named “fellongreydaze” AEW has grown a lot over the years. Their growth at the Curtis Culwell Center has been more than impressive.

It is also revealed recently that AEW tickets are selling very well. In most of the locations the tickets are nearly sold out as this event is taking place in all parts of the USA. The show in Long Island, New York has also been impressive. At the same time WWE is slashing their ticket prices and it seems they are struggling to sell tickets too. Interestingly they have their upcoming event in the same arena. However AEW has already sold over 8000 tickets and is very much close to selling the overall venue. Here are the details of the upcoming matches:

Read More: Jay Lethal To Return For The Final Battle At ROH

There is a lot happening at AEW and many interesting matches are coming ahead. Hangman Page will be up against someone new. He has defeated Kenny Omega for the AEW World Championship at the Full Gear. If we talk about Bryan Danielson he is also taking it as a mission to play well inside the ring. He has made it a mission to have a face-off with each member of the Dark Order. There is another anticipated match of MJF who will be defending his streak against the very popular Dante Martin. Dante is the Dynamite diamond ring rising star. These two wrestling stars are qualified to be a part of Dynamite Diamond Ring battle Royal Match.