Things You Will Love and Hate Korean Drama Do You Like Brahms? 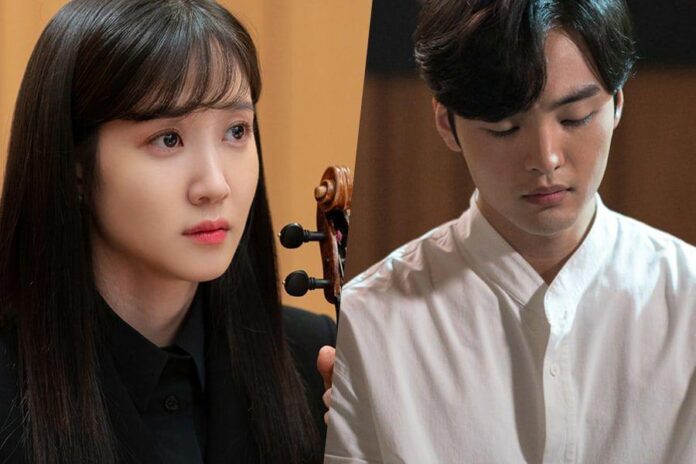 Do You Like Brahms is the latest offering by the South Korean channel SBS. The show premiered and the viewers can watch the first episode now. The episode was great and had many good things and very few bad stuff to offer.

The drama series is about classical musicians who are looking to achieve their dream of becoming world-renowned musicians. The drama depicts the sentiments and emotions of the youth who have a bright future ahead and who want to make the most out of their life.

The characters have many aspiring dreams and they want to fulfill their wishes and achieve their dreams. If you haven’t watched the premiere of Do You Like Brahms? Then this post is for you. We will be sharing some good stuff that you can look forward to and some of the bad stuff that you might not like. 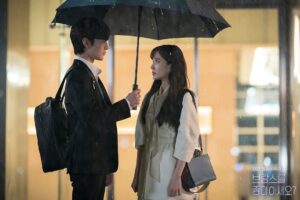 This is what exactly you will witness between the lead couple in Do You like Brahms? Chae Song Ah and Park Joon Young meet three times coincidently in the episode and the fated connection between them looks so prominent and promising. We can already notice the blazing chemistry between the two.

We loved how Joon Young got attracted to Song Ah at first sight. We see him noticing her and paying attention to her as she passes him by. Joon Young is dashing and handsome and on top of that, he is kind and sweet. This is enough to make girls swoon over the lead guy in the drama. 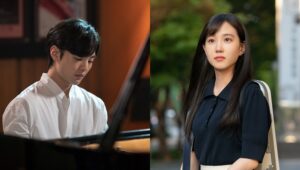 There is a sweet scene in the first episode where the maestro who has come to Joon Young’s concert tells him to follow his heart. Following the way, your heart leads you to can be challenging and you might not have the courage to do things the way your hearts tells you. This show teaches you that you should do whatever it takes to follow your heart because that is how your life will become better.

Love triangles are typically seen in K dramas and the character who is the third angle in a relationship is often annoying and irritating. Lee Jung Kyung is exactly that. She is possessive about Joon Young and is trying to approach him in a childish way. She doesn’t even know if she has feelings for her or not and she is still being overly possessive.