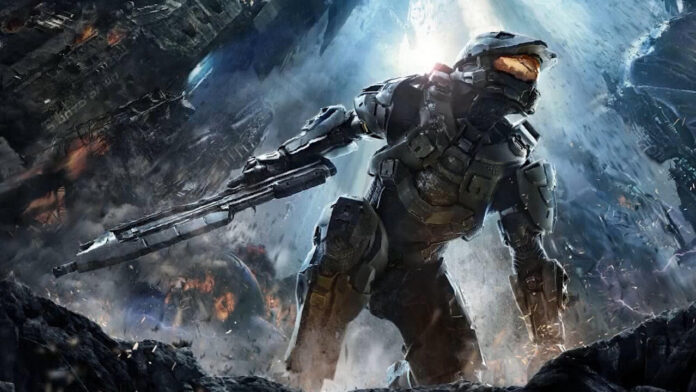 The fans are waiting anxiously for the Halo TV show to happen and Hulu has finally granted the wish of the fans. Back in 2013, a Halo series began to develop and Steven Spielberg was the executive producer. The show did not release however Showtime is already deep into production. There is no news when the show will premiere, but the show has been written and it might release sometime soon. No actual footage has been released but the cast has been revealed. The Xbox video adaptation will be coming to your screens soon Showtime’s Halo TV series will be super exciting.

The story of the show hasn’t been revealed as yet but Halo might be releasing it soon. Kiki Wolfkill, who is currently working for the Halo game studio 343 Industries, has revealed some details about the upcoming series. She explained: “With television, we get long-form storytelling. We get to develop characters,” “We get to really dig into their backgrounds and their motivations and who they are emotional. And they can express it as themselves as opposed to needing to reflect who they are through some of the other characters as we do in the games.”

Is the show filming yet?

Read more: Treehouse (Into The Dark): Is It Worth Your Time?

Who is on the production team of the series? 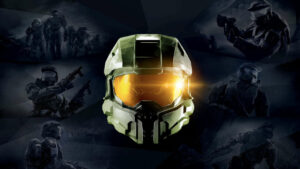 The first season of the show will feature a single director and Otto Bathurst (Black Mirror) has been signed as the director. The Planet of the Apes director Rupert Wyatt left the project because of scheduling issues.

Who is playing Master Chief? 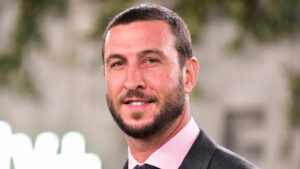 Pablo Schreiber, who is well known for playing Pornstache the prison guard in Orange Is the New Black, will be taking on the lead role in the series. He will be playing the main character in the show. There are plenty of other familiar faces and many new characters will be populating the series as well.

Will we see Master Chief’s face?

This is one of the most asked questions about the Halo TV series. In the game, Master Chief doesn’t show his face. That might be different on the show. Showtime president of programming revealed, “It is a key question and an important part of our series is all I’ll say.