The World of the Married Season 2: Cast, Plot, Release Date and All You Need To Know 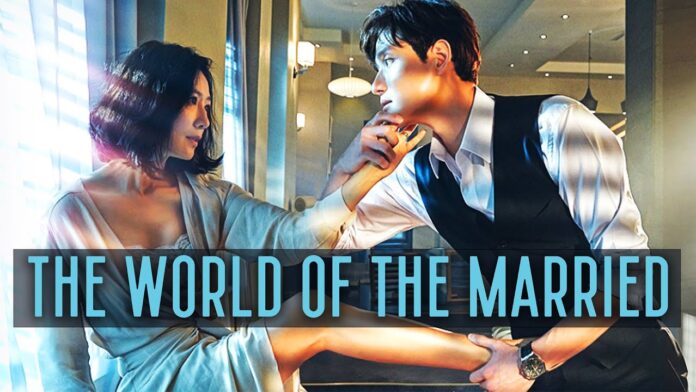 The World of the Married is a South Korean Television series that aired on the JTBC channel recently. The show received an overwhelming response from the audience in Korea and other parts of the world. The TV series is intense and has a gripping storyline. The show managed to achieve high viewership ratings and has broken records of getting the highest ever ratings for a cable TV channel. The audience loved the show and is already eager to know if season 2 of the show will be coming out or not. Let’s get to know about The world of the Married, the cast, release date, and everything else about this super entertaining show.

The World of The Married: What is it about?

The world of the Married revolves around the life of married couples. The story is about Ji Sun Woo who is happily married to Lee Tae Oh. Her world comes shattering down when she finds out that her husband is having an extramarital affair. The couple also has s son together. Ji Sun Woo gets divorced from Lee Tae Oh because his girlfriend Da Kyung gets pregnant. Ji Sun Woo and Lee Tae Oh get divorced and he marries Da Kyung.

The couple starts a new life together but the problem arises when Da Kyun finds out that Lee Tae Oh is still obsessed with his ex-wife. The story is about betrayal, cheating, forgiveness, and also focuses on the harsh realities of life. If you haven’t watched The world of the married as yet you should give it a try because it is worth watching. The actors have performed well and the show also has a gripping storyline.

Who is in the cast of The world of the Married?

The cast of The world of the married includes: 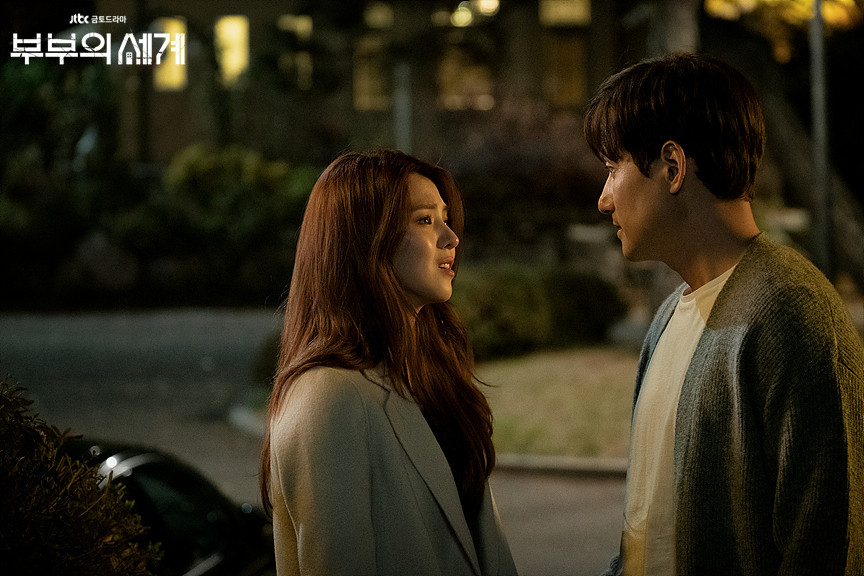 Is The World of the Married coming back with Season 2?

After the success of The World of the Married Season 1, many fans are speculating that the makers might come out with season 2 as well. The bad news is that the makers or the broadcasting channel JTBC haven’t announced any second season of the world of the married as yet. The fans are however hopeful that they might be able to see the next phase of their favorite characters in the future.

What is the release date of The World of the Married Season 2?

The World of the Married Season 1 was released on March 27, 2020. The show has already ended and completed a successful run in the past few months. The release date of The World of The Married Season 2 hasn’t been announced as yet because the show hasn’t been renewed by the channel or the makers of the show. The fans are eagerly waiting for another season and if the fans keep on demanding for the show to come back we might see a sequel of The World of The Married in the future.