The World of My Seventeen: Cast, Plot, Release Date and All You Need To Know 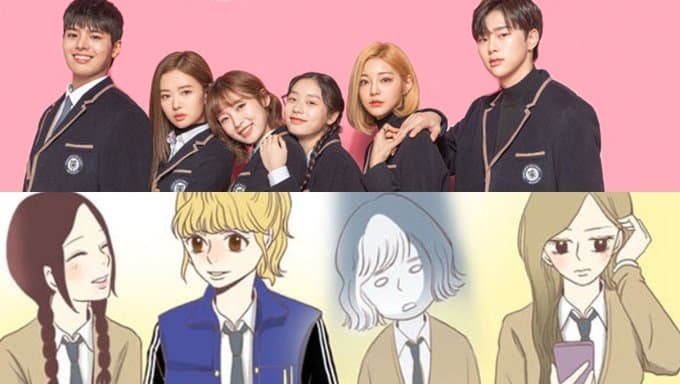 The World of Seventeen Summary

The plot of the world of the seventeen is based on the webtoon of the same name. The story focuses on the character of Oh Nari who works hard to lose weight. She follows strict diets and finally achieves her dream body. She starts attending high school and become de-motivated and depressed when she finds out that there are so many pretty girls on the campus. The drama is about high school friends and how a high school student depends on his friends to survive and stay happy in high school. The drama is about love, friendship, jealousy, and many other emotions that teenagers go through during their teenage days.

Who are the major characters in The World of Seventeen? 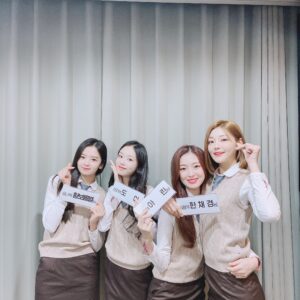 Oh Nari is the major character in The World of Seventeen. The web drama focuses on her life and the hardships she faces. The teenagers survive on a strict diet and manage to lose weight. She starts attending high school and gets surprised as there are so many pretty girls who have a perfect face and body. She feels that she is an ugly duckling and the pretty girls at her school are white swans.

YuNa is Nari’s best friend. She comes from a wealthy family and also has an attractive personality. She hates fake people and is sick of people who pretend to be her friends for their benefits. She only considers Nari as her true friend because she has a pure and sincere heart.

SeonJi look innocent and pure and everyone takes her for granted. She is also Nari’s friend and always fights for her if she is experiencing any troubles. 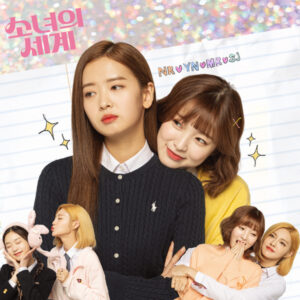 MiRae is a pretty girl and is training to become an idol. She starts to notice Nari once she finds out that YuNa considers her as her best friend.

Jin Hyuk is handsome and all the girls at the campus have a crush on him. He likes Nari and is also her best friend. He is always there for Nari whenever she needs his support.

What is the release date of The World of Seventeen?

The web drama has already been released on April 22, 2020. The drama aired on VLive which is a popular South Korean online platform. VLive is a popular platform for Kpop fans because their favorite idols often conduct live chat on the platform. The drama aired on VLive at 7 PM Korean standard time. You can catch all the episodes of the web drama on VLive.