The Witcher Season 2: Plot, Cast, Trailer, Release Date And All You Need To Know 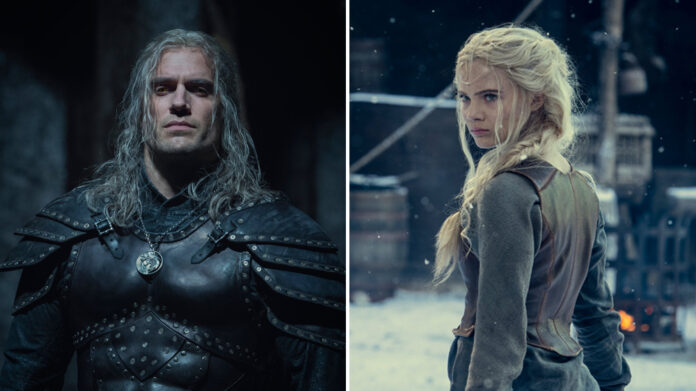 The Witcher season 2 was renewed after the release of season 1 instantly as Netflix’s achieved a lot of success with the show. Netflix had full confidence in the series and this is why The Witcher has been renewed for a second season. The show stormed to number two and became the most-watched series of 2019. The fans are excited to know that what is next for Geralt of Rivia?

The show halted the production in March 2020 because the filming restrictions were imposed due to the coronavirus. The series resumed shoot in August. In November, the show was forced to shut down again as cast and crew members came out as positive after Covid tests. 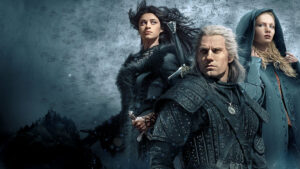 In a statement to Deadline, the creator of the show Lauren S Hissrich confirmed that Henry Cavill, Anya Chalotra and Freya Allan which are in the lead cast will be returning for season 2. We can expect to see Geralt, Yennefer, and Ciri when season 2 returns. The Witcher will be returning soon and the following actors will be making a comeback as well.

Read more: All You Need To Know About Rise In The Prices of Disney+

Read more: Alicia Silverstone Net Worth, Career, Personal Life, Biography And All You Need To Know

The internet is buzzing with the news of The Witcher season 2. Netflix has revealed the synopsis officially:

“Convinced Yennefer’s life was lost at the Battle of Sodden, Geralt of Rivia brings Princess Cirilla to the safest place he knows, his childhood home of Kaer Morhen,” “While the Continent’s kings, elves, humans, and demons strive for supremacy outside its walls, he must protect the girl from something far more dangerous: the mysterious power she possesses inside.”