The Walking Dead: World Beyond: Release Date, Cast, Plot And Everything We Know So Far 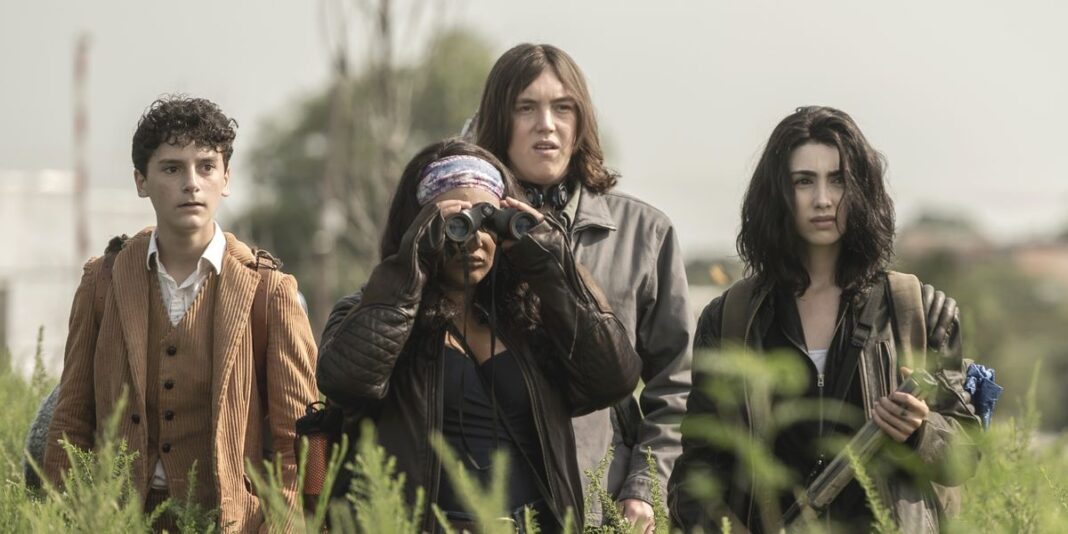 We have some good news for the fans of The Walking Dead: World Beyond. The young adult spin-off became an instant hit with the audience. The hugely popular zombie drama has started production for its second season. Season 2 was officially announced on the World Beyond Instagram page in February. The Instagram post was as follows: Alexa Mansour’s trailer posted alongside the caption, “Their story is far from over…#TWDWorldBeyond is in production.”

There is some exciting casting news about the second season of The Walking Dead. According to reports Marvel’s Agents of Shield star Max Osinski is all set to join the series and will be playing a recurring role.

The first season of the spin-off was released in 2020. The series featured the story of four teenagers living in Nebraska. The series was set 10 years after the zombie apocalypse.

The Walking Dead: The World Beyond season 2 release date

The Walking Dead: The World beyond’s second season is on the way as the project was announced as a two-series show. The official release date of the second and final season hasn’t been announced as yet. We are not sure when season two will release. The production for season 2 has already begun, but there is no news about the launch date right now. The earliest we can hope for new episodes to come out is late 2021.

Read more: Will There Be Any Pokémon TCG Releases In July 2021?

What will happen in The Walking Dead: The World Beyond season 2? 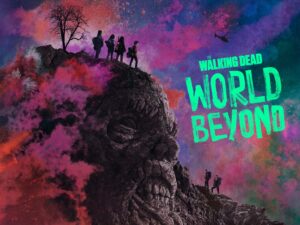 The plot details are hard to predict as of now. The fans can expect to find out what happened to Andrew Lincoln’s character Rick Grimes. Showrunner Matt Negrete told the media a little bit about the plot of season 2.

“I will say that you will get answers as to potentially where Rick was taken. I think that we’ll also get answers in terms of why he was taken there.

“But more importantly, it’s really about exploring this world that’s going to open up, and it will fit in, in a very important way, with some mythology that was set up in the initial episode of The Walking Dead.”

He gave a lot of clues about the plot and revealed

“I’m kind of [in] two minds about it because right now we’re breaking episode seven of season two with the writers, and we’ve all fallen in love with these characters.

“So I think for all of us, we feel like we could write these characters forever. But, at the same time, it’s nice to be able to approach a series from beginning to end kind of knowing what our ending is going to be and working towards that ending.”

The Walking Dead: The World Beyond season 2 cast

Most of the cast from the first season is expected to return. The expected cast of The Walking Dead: The world Beyond is as follows:

The Walking Dead: The World Beyond season 2 trailer

There is no trailer for the new series as yet. We can expect to get a new trailer before the release of season 2.