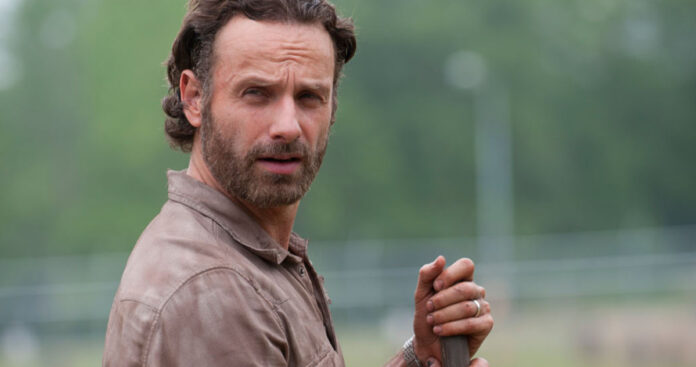 Andrew Lincoln started his career with being a part of lighthearted comedies. He was also a part of many Romantic projects like the  BBC drama “This Life” and Channel 4’s sitcom “Teachers”. He is also famous for appearing in the film “Love Actually”. The actor has also become a director and his ventures have helped him become a huge star around the world.

AMC’s The Walking Dead became an instant success when it released in the early 2010s. Andrew Lincoln played the lead role of Rick Grimes, and his portrayal of the character was well appreciated.  The show ran for 9 seasons, Andrew Lincoln continued to play the lead on the show. There are rumors that the makers will be expanding the franchise into movies, and Andrew Lincoln will be playing the lead in the movie version as well.

There are no official details on the plot of the movie but the involvement of Andrew Lincoln in the movie is evident and official. Andrew was recently promoting the Netflix series “Penguin Bloom,” and the actor shared some details about The Walking Dead movie. 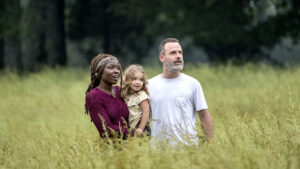 Andrew Lincoln is promoting his new Netflix release and during his various interviews with the news outlets, he has been revealing some details about the walking dead movie. The film will star him in the lead role. In one of his interviews with Extra, Andrew Lincoln revealed his future projects and he revealed that he will be a part of The Walking Dead movie.

Andrew Lincoln shared the good news with the fans and revealed that the movie will start its production in a few months. Lincoln revealed that if everything works out then he will be leaving for America to start filming The Walking Dead movie during the summers or spring. Andrew Lincoln also revealed that he is working on doing different characters and want to show his other sides to his fans as an actor. He also talked about his film “Penguin Bloom” and talked about the difference between his characters in “The Walking Dead”  and Penguin Bloom.

AMC is also planning to release a spin-off which will be about the characters of Daryl Dixon and Carol Peletier. The show will be titled the “Tales Of The Walking Dead” and will tell the individual story arcs of past and current characters.