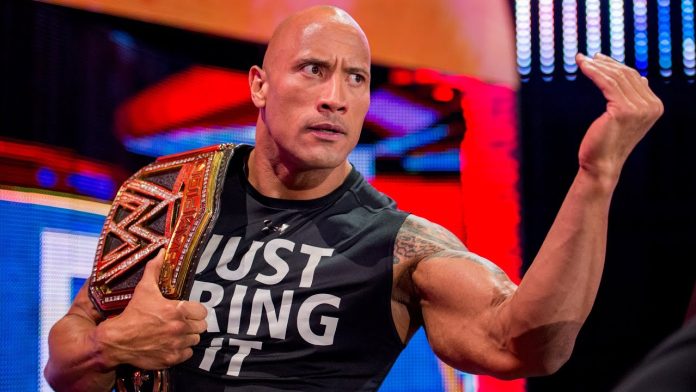 The Rock will soon celebrate his 25th Anniversary at the Survivor series. However many were surprised as he didn’t make his entry at the PPV last night. WWE is promoting the series and his anniversary since a long time now. The show is gaining a lot of attention from wrestling fans all over the world. It seems that the legend will not be seen on the show. According to the latest updates The Rock is currently in Europe and filming for his new movie. He will not travel due to restrictions of COVID-19. Some sources state that he was not signed up for the show due to his busy schedule. Even though WWE was advertising him for the show they didn’t really ask him to join it. Here are more details about ‘The Rock’. 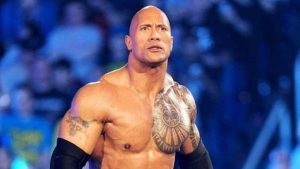 The Rock didn’t appear at the WWE survivor series himself. WWE has tried hard to capture him in almost all the footage and behind the scenes. There are a lot of video packages that refer to his past moments and performances at the Survivor series. It is not surprising that the Rock will also celebrate his 25thAnniversary with branded battle royal. This series was previously won by Omos. WWE has also got a hold at the Cleopatra’s egg from his upcoming movie, Red Notice. Vince McMahon has claimed to receive this gift from ‘The Rock’ himself. However it is stolen as for now. The WWE survivor series will continue with this storyline for the Monday Night RAW. Here is where both the rosters and wrestling stars will be present. Chairman of WWE will get into details and look for the stolen egg.

R-Truth to have a song with WWE Star 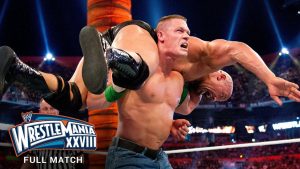 Ron Killings also known as WWE’s R-Truth gave a recent interview and has revealed plans to his fans. He is currently working hard to become a part of 24/7 Championship. If we talk about 10 years ago he was battling with another WWE super star named John Cena. He reveals his thoughts on what the match against John Cena means to him. Here is what he had to say:

“That was a notch on my belt. “That was one of those moments in history when people ask me, ‘Give me one of those moments,’ that was one of them. John Cena, Capital Punishment, I headlined that pay-per-view. I came dressed in a Confederate outfit (Killings laughs out loud).” Before Killings was in WWE, he had released a diss rap on John Cena, who was working his rapper gimmick at the time. He revealed whether or not there was tension between them, and if he and Cena have ever collaborated with their similar music interests’’.