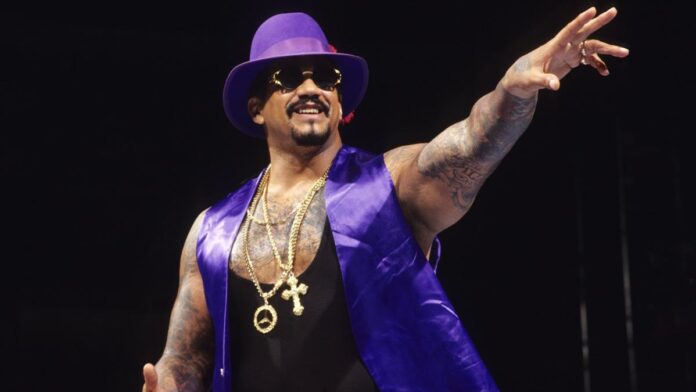 WWE Hall of Famer The Godfather has something interesting to reveal to all the wrestling fans. After listening to his amusing story you will also be surprised just like many other people. Godfather reveals that he is a buddy of The Rock and they both used to travel together. When they both were together in the Nation of Domination faction they could spend some good time together. However it seems that that Rock was forced to change his plans. He even had to make alternative travel arrangements. There were a lot of people offstage who accused that he smells of marijuana. Here is more to the story:

Contents show
1 What does the Godfather has to say about travelling with the Rock?
2 Godfather and the Rock find new travel buddies

What does the Godfather has to say about travelling with the Rock? 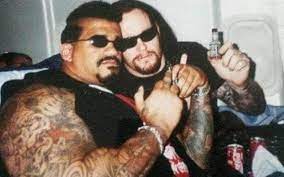 The Rock has been travelling with Godfather for some time but it seems that the plans are now changed. Here is what Godfather has to say:

It seems that Godfather doesn’t have any plans for stopping the use of Marijuana. He has started hanging around with fellow WWE Hall of Famers JBL and Ron Simmons. The Rock has also got new travel mates in D’Lo Brown and Mark Henry. 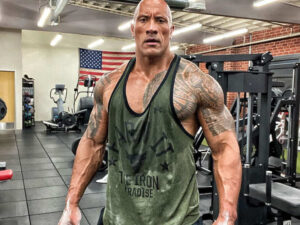 Both Godfather and the Rock have found new travel buddies as their interests are totally different. All the wrestling fans will be excited to know all these details as they get to know their favorite wrestling stars very well. Here is another incident Godfather reveals:

It doesn’t remain a secret anymore as Godfather has been using marijuana since a long time now. He also advocates the use and doesn’t have any intention to stop the use. Even during an interview last year he has been open about the marijuana use. Another interesting story unfolds as Godfather has revealed that WWE Chairman Vince McMahon has always supported him. They both have the same lifestyle and have worked together for many years.