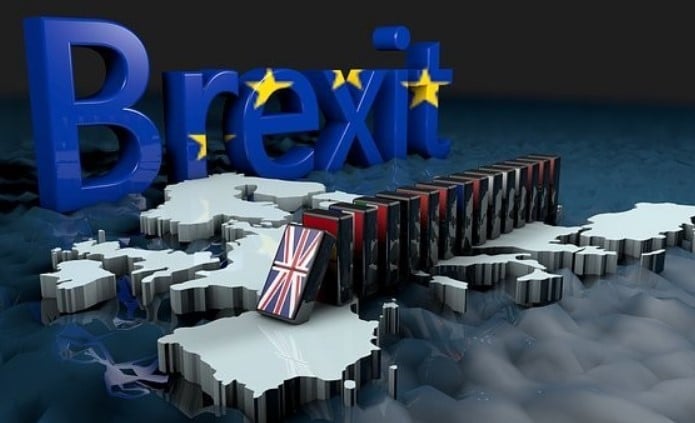 Nigel Farage, leader of the Brexit party abandons the idea of ​​presenting himself in the seats where he believes the conservatives will win. Farage says he will help Johnson win the next election by not showing up in the 317 seats won by his Conservative opponents.

Contents show
1 Trying to avoid the referendum
2 The pact

Its main objective in not showing up is to join forces so that conservatives obtain a majority. In this way, the Brexit party focuses on weakening the Labor Party, which is the main left-wing party of England, Wales and Scotland since 1920.

Trying to avoid the referendum

Nigel Farage’s party will not present candidates in the 317 constituencies. In 2017, they elected a conservative deputy to avoid another referendum. In Farage’s opinion, if the 600 forms filled out with their candidates are presented, the chances of winning increase for Labor and Liberal Democrats.

In the British electoral system, only one deputy is elected for each constituency. In this specific case, the presentation of the candidates of the Brexit party in the strip where liberal-democrats and conservatives compete would subtract votes from the conservatives. And it would make the situation easier for the Liberal Democrats who have pledged to cancel the Brexit process.

Matthew Goodwin Professor of Politics at the University calculated the effect that the vote for the Brexit party would have with the number of seats obtained by Johnson’s followers. Calculate approximately 357 votes with a 6 percent leak to the Brexit party. So he would remain as a minority with 320 deputies.


Farage comments that the withdrawal agreement negotiated by Johnson with the European Union is not Brexit. What is argued is that he does not like the Irish protocol included in the document that all he does is extend the negotiation with the EU.

The relationship between Boris and Farage is tense, the signing of the agreement in London and Brussels has provoked strong criticism from Farage. After several meetings the relationship between the two politicians has been improving, perhaps due to pressure from Arron Banks that wanted to support the conservatives in these elections. The latest polls show a sharp decline in the voters of the Brexit party, which has influenced decision making.

Farage has decided to yield to Prime Minister Boris Johnson that he needs an absolute majority in the Lower House to ratify the European Union (EU) Withdrawal Agreement without serious obstacles.

The Brexit Party did not accept the electoral pact with the Conservative party. He said at the last minute that in addition to rejecting the pact, he will present candidates for the general elections that will be held in December. This will force the Prime Minister, Boris Johnson, to fulfil the clean exit of the European Union he had promised. Today, the Conservative Party has 298 seats and the Labor Party has 243.