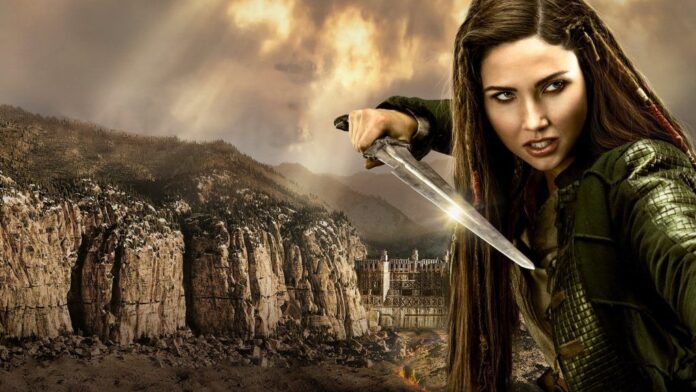 The Outpost is a fantasy adventure series that is telecast on CW. It has been a successful series and the third season is about to begin very soon. There are very few series that gain success and Outpost has been one of them. Audiences are very happy with the way the story is shaping up. Even the performances from all the actors are appreciated and if you haven’t watched the series yet you are missing out a lot. If you want to know more about Outpost season three we have gathered all the important details.

What are the new updates of the outpost season 3? 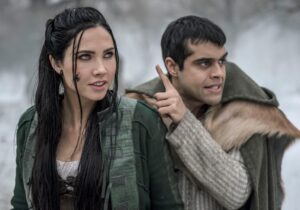 The Outpost Season three will have a lot of twists in the storyline and the makers are very happy to present it to their audiences. According to the latest updates, CW is going to make changes in the schedule and it might air at a new timing altogether. The third season has already released a total of six episodes and the seventh one will be airing at a new time.

It has been observed that the change in the schedule will most likely increase the ratings of Pandora. According to the channel authorities, they planned this shift in the schedule as they want both the shows to get good ratings. The first season of the outpost was released in 2018 and it got a good response from people.

What is the plot of the outpost season 3? 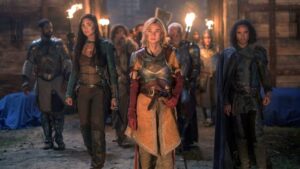 The outpost follows the story of Talon who is the lone survivor of the Blackbloods race. A few years ago the entire village was destroyed by mercenaries. She was very devastated by the situation and now wants to take her revenge at any cost. Talon keeps traveling and reaches a fortress that is on the edge of a civilized world. You will also be as surprised as her when she realizes that she has got superpowers.

Talon was trying hard to harness it if you are already watching the show you must be aware of what is going on in the series. The story is shaping up well and it is evident from the six episodes that are already on-air. The plot of the series is really impressive and you will love it.

Who is in the cast of the outpost season 3?

The outpost season three is featuring all the top artists and they all have played their part really well. The cast list is mentioned below and you can check it out.

Why has CW changed the schedule of the outpost?

CW has changed the schedule of the outpost and many fans are still not aware of it. Six episodes of the series have already passed and with the seventh episode, we will be seeing a change in the schedule. You will now be watching the outpost at 9 pm from November 22nd, 2020 so keep the change marked on your calendars! Pandora that is another series on the same channel will air at 8 pm.