The Orville season 3: Plot, Cast, Release Date And Everything You Need To Know 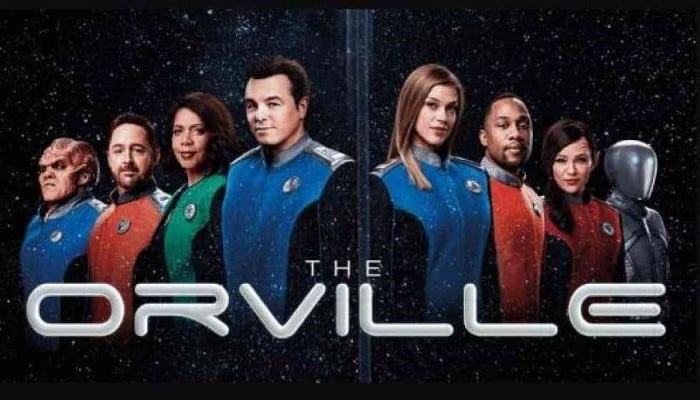 The Orville is a science fiction comedy American drama. The television series is created by Seth MacFarlane. The series is based on the titular starship USS Orville (ECV-197). The show follows the story of the crew of the starship USS Orville on their adventures. The show received a positive response from critics and the audience also loved the series. The show has been renewed for a third season. Here is all we know about the Orville season 3 so far.

What is the plot of The Orville Season 3? 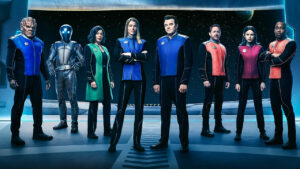 Season 3 will revolve around the fallout from Isaac’s decisions in ‘Identity’ and ‘Identity Part II’. Season 3 will focus on world-building and personality and will also have a humorous side to it.

The executive producer of the show, David Goodman revealed the plot of season 3. He talked to Digital Spy and said:

“We are still going to be doing standalone episodes. However, now we have shown that we can do a deeper dive in the Union, into the aliens, into our characters. So, we will continue that build. But again, it is really important for us for the show to stick to the format. You don’t want anybody confused who has never seen the show before. That is always a goal for us. We don’t want to alienate any new audience member. We’re expanding the characters and storylines, building on everything we’ve done before.” 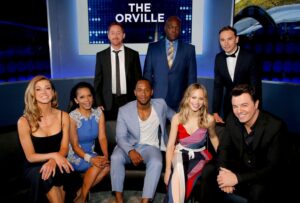 Hulu or Disney has not revealed the official release date of the Orville season 3 yet. The production of the series still needs 3-4 months to complete, and the series is expected to premiere by the end of 2021.

MacFarlane who is on the production team of the show gave some hints about the release date of the series. He said in an interview:

“My friends at the network understood what I was trying to do with this series, and they’ve done a spectacular job of marketing, launching, and programming it for these past two seasons. But as the show has evolved and become more ambitious production-wise, I determined that I would not be able to deliver episodes until 2020, which would be challenging for the network. So we began to discuss how best to support the third season in a way that worked for the show.”

The Orville Season 3 will have a wide release and will launch on a variety of streaming platforms. The series will release on Hulu (US), Fox (UK), Disney+ Hotstar (India). The fans of the series are eagerly waiting for updates regarding the new season of the show.