The Order Season 3: Release Date, Cast, Plot and Everything We Know So Far 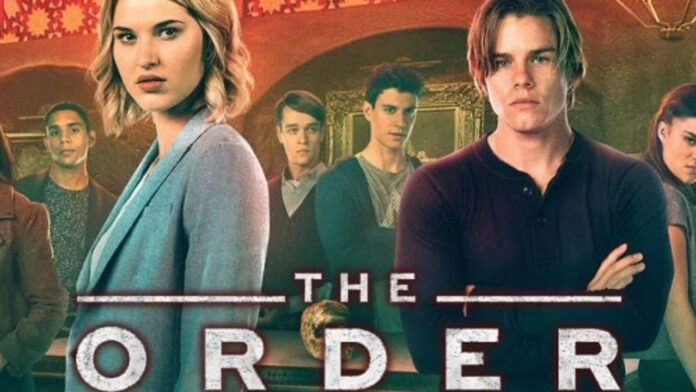 The Order is an American horror series. The show was a huge success and received a lot of appraisals from the fans and critics. The makers of The Order have confirmed that The Order Season 3 will be releasing soon. Season 2 of the drama series has just concluded and the fans of the show cannot wait to know what lies ahead of the characters of The Order. If you have wanted to know more updates about The Order then we have made things easier for you as we have gathered all the updates about The Order Season 3.

What are the recent updates on The Order Season 3? 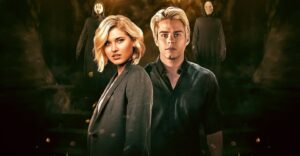 Chad Oakes who is the writer of the show revealed that he is optimistic about the upcoming season of The Order. He also thanked fans for their continuous support and appraisals for The Order. The fans are in love with the show and they are looking forward to getting more episodes.

The good news is that Chad Oakes has revealed that the official announcement by Netflix about the renewal of The Order is expected in the coming weeks. The loyal support of the fans has made The Order a tremendous success and the makers cannot thank the fans enough. Netflix will officially renew season 3 soon and we will get good news soon.

Who will be returning for The Order Season 3? 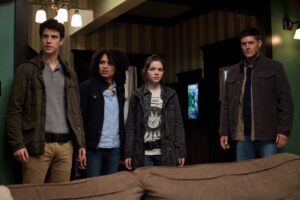 What can you expect in The Order Season 3?

The official plot of The Order Season 3 hasn’t been revealed as yet but the internet has a lot of theories related to the plot of The Order Season 3. The audience will get to see the fate of Alyssa after the events that occurred with her character in Season 2. The fans are hoping that Vera will regain her powers once again. The other characters in the show will also be coming back in the new season and the fans can expect their story to move forward as well. The first two seasons of the show had 10 episodes and we are hoping that The Order Season 3 will also have 10 episodes.

Read more: Splinter Cell Anime Releasing on Netflix: Jon Wicks As The Writer On Board

When will The Order Season 3 release?