Is Season Three Of The Order Canceled By Netflix? 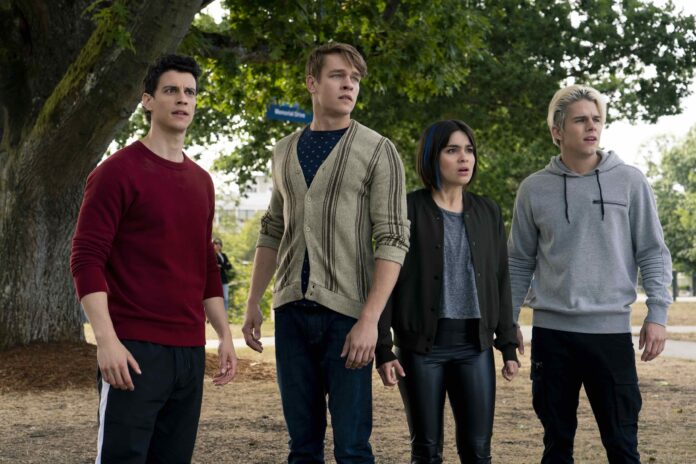 It seems Netflix is on a cancellation spree as they are canceling many new seasons of the different series. According to the latest news, there won’t be a new season for the order. The first and second seasons of the series got a lukewarm response. During an interview in November Dennis Heaton who is the creator of the series has revealed it. Some fans are extremely disappointed as they were looking forward to watching the new season. If you want to know why season three was canceled you can look at the details below:

Contents show
1 Why is season three of the order canceled by Netflix?
2 What is the plot of The Order?
3 Who is in the cast of The Order?

Why is season three of the order canceled by Netflix? 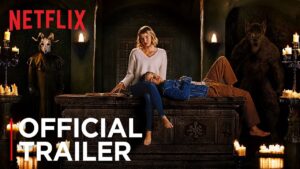 Netflix usually checks the feedback from the audience and also the ratings before finalizing the new seasons. The order has got a lukewarm response maybe that is one of the reasons why it was canceled by the makers. Some people have really enjoyed the series as everyone has a different taste. Despite some criticism from the critics, many fans feel that it deserves a new season. There is a lot in the story that could be explored and new twists could have added a lot more to it. The direction and plot twists in general have been appreciated too. The plot is not very usual and you don’t get to see such shows often. It seems that something major was lacking for the audience.

What is the plot of The Order? The Order revolves around a college student named Jack Morton. He is seeking revenge for his mother’s death and can do anything for this reason. To take the revenge seriously he joins the Hermetic Order of the Blue Rose. The twist is that his father Edward is the leader of this society. When he gets entangled in the happenings of society he realizes there is so much more to it. There is a tussle going on between the magicians and werewolves.

In the second season of the order, the werewolves are the ones who call them the Knights. They all are fighting together to get back their memories that are stolen by the order. There is a great war going between the magicians and werewolves and that is intense. The revenge isn’t going to be easy as there are rival cults along with rouge magicians and even bloodthirsty demons all around.

Who is in the cast of The Order?

The cast of the order has been the same in the first two seasons. They all were happy to get back to season three but it won’t be happening anytime soon. The cast has given great performances and they fit in the entire scene very well. Here are the names of all of them:

Do you think that the order deserves a season three? Or are you happy that it has ended already? Don’t forget to let us know it all in the comments section below. If there are any new updates we will be the first one to let you know!