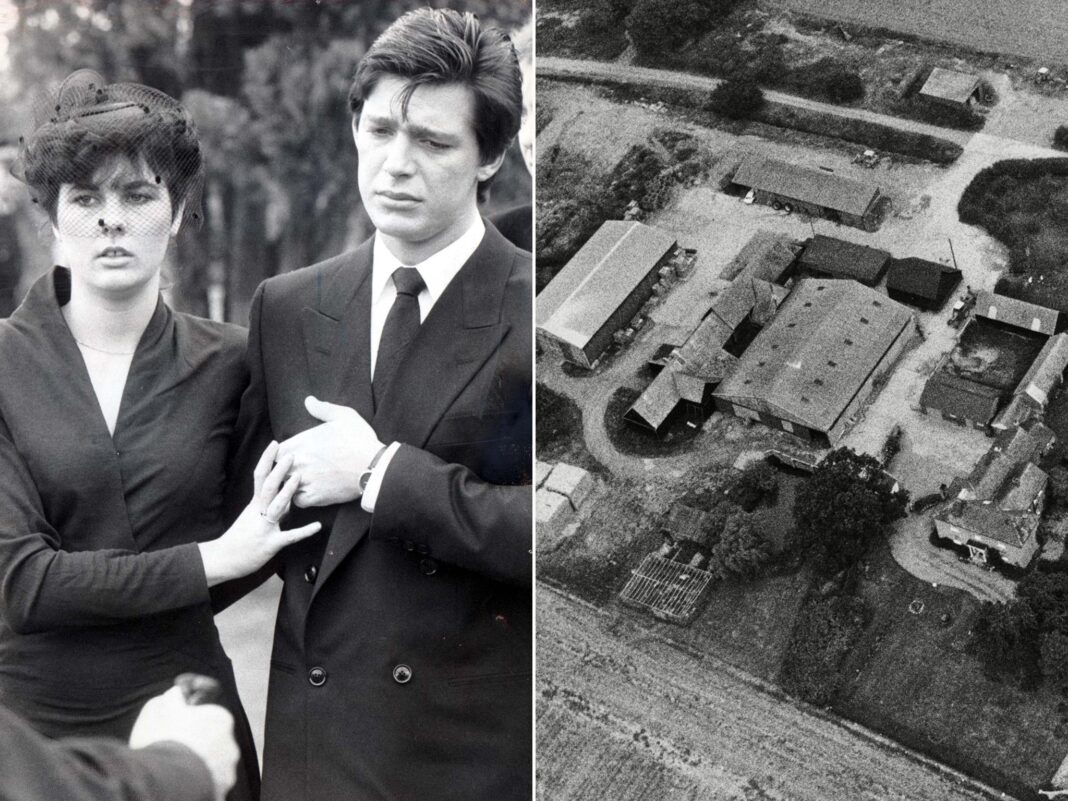 Murders at white house farm is a true portrayal of crime-investigation series that will soon be released on HBO. Even though the drama is crime based show it has a lot of other elements in it. The series stars some of the most popular faces Freddie Fox, Stephen Graham, Mark Addy, Gemma Whelan, Alexa Davies, and Mark Stanley. You will not only like the plot but also like the performances too. Today we have gathered all the important details regarding the show so let’s take a look at it.

What is the plot of the murders at the white house farm? 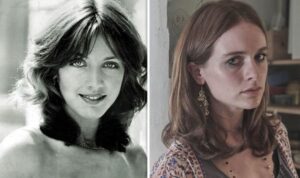 The plot of the series revolves around the murders at an isolated farm and there are almost three generations of the same family through which murders have been going on. Initial evidence is pointed towards the daughter of the family who is not mentally stable. There is one detective who doesn’t want to accept this and he wants to go deeper into this investigation. He had a lot of determination and wanted to uncover all the evidences he could. His true investigation changed the entire story and according to him new suspects came into limelight.

According to the latest news HBO has confirmed that the story is based on the true events and a lot of research and interviews have been done to make the story even more realistic. However certain twists are incorporated to make the series even more dramatic and it is an important ingredient for achieving high ratings on TV. There are many crime shows that come on TV but very few are able to portray a realistic story with a dramatic touch.

Is the murders at white house farm based on a true story? 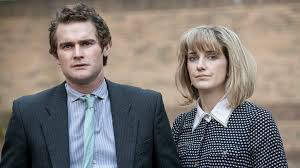 The murder at the white house farm is based on true stories and events. The story revolves around the true story of Jeremy Bamber and he was jailed for whole life when he killed his entire family. The real story happened in 1985 and since then the story has gained a lot of importance among people. They all wanted to know what happened and why that man killed his family. Even though the series has taken this true story there may be some changes according to the demand of TV audience.

He killed nearly five people of the same family including the children and grandchildren too. People like to watch the series that are based on true events and this series is definitely having an edge of other commercial series. Whenever a murder case is closed the murderer usually gets a lifetime sentence. You will definitely sympathize with whatever is happening with the innocent family and will want the culprit to get a life sentence at any cost. In the series we still don’t know how the story will shape up and who will be the real murderer towards the ending.

Read More:Why Is Shaheer Sheikh On Turning Down Bollywood Offers?

What is the release date of murders at the white house farm?

The murders at the white house farm will release on HBO on November 24th 2020. It is an interesting series that has already been getting a lot of attention from the audience. If you like crime dramas you can watch the show and give us your feedback whether you like it or not.