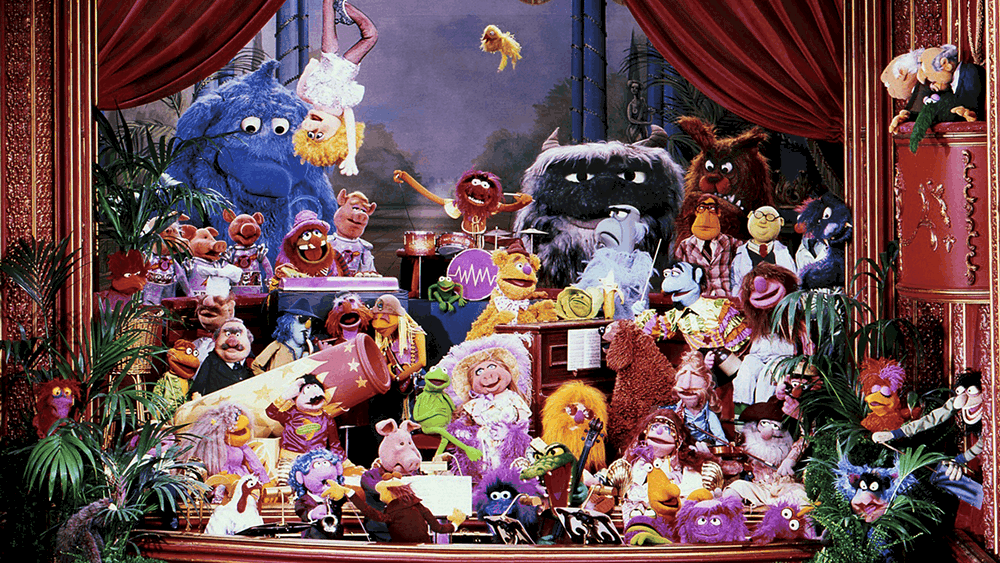 The Muppet Show is coming back to Disney+ and that is good news for all the Muppet enthusiasts. The original show has been created by Jim Henson and the airing time was not more than 30 minutes. Kermit the frog has been the show’s runner and that’s why people loved him. The Muppet show is an old series that used to air in 1976 and went on till 1981. It was released on ITV in UK and CBS in the USA. The first three seasons are going to come back with additional two seasons. It is going to be delightful news for show lovers. Let’s look at all the details we have gathered so far.

Who is in the cast of the Muppet show? 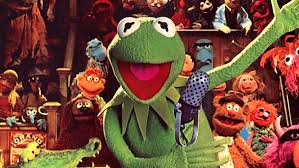 The Muppet Show features one of the most interesting casts. They have been loved by everyone and the new seasons will be delightful. As the channel has decided to add up the previous seasons along with the new ones things are going to be perfect. Here is a look at the cast names. It features a lot of beloved characters Miss Piggy, Fozzie Bear, Gonzo, the Swedish Chef, Sam the Eagle, aged hecklers Statler and Waldorf.

What is the plot of the Muppet show? 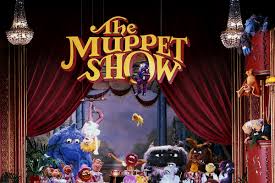 The plot of the Muppet show follows the story of Kermit the Frog and his fellow Muppets. They plan a show in the theater and bringing the famous celebrity on board. The Muppets have to help each other in each and every episode. There are Statler and Waldorf who are working against them and they hang around on the scooter. The uncle owns a theater and he has to deal with all the issues there. It is the perfect animation show that will make one and all entertained. The direction is particularly very good and the plot is unique too.

What does the producer of the Muppet show have to say about it?

The makers of the Muppet show have the following things to say.

“It’s going to be great to welcome back longtime fans, and to give a new generation of fans a chance to see how we got our start, how Miss Piggy became a star and so much more,” he said in a press release. “Today, I’m proud to say: ‘It’s time to play the music, light the lights and meet the Muppets on Disney Plus tonight!’  And as for Statler and Waldorf, the two old guys in the balcony, I can only add: ‘Sorry, guys, but….here we go again.”

When will the Muppet show release?

The Muppet show is going to release in February. The original theme of the show will be used in the background. Disney plus is going to release the new and old seasons so it is going to be even more entertaining. The variety show will run for half an hour and you need to mark the calendars for February 19th, 2021. It is a fun-filled show that has a lot to offer.