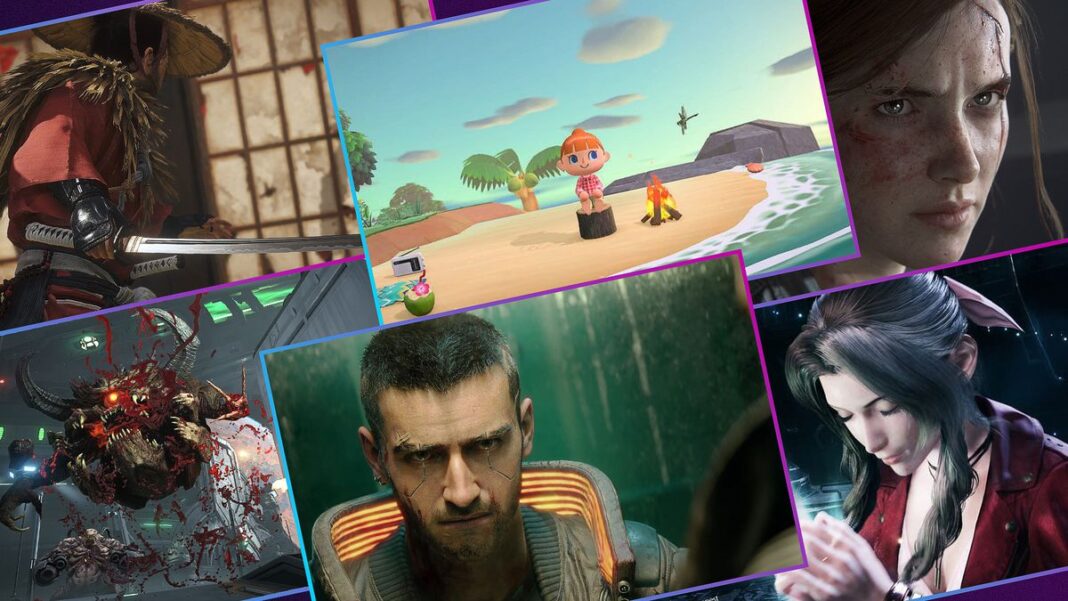 Nowadays during the coronavirus outbreak people are playing a lot of video games to kill some time and get free entertainment. A lot of developers are coming out with new games just because they know that people are playing a lot of games these days. Summer has just begun and a lot of new games are coming out to entice all the gaming lovers. There is a new play station and Xbox coming out in 2020 so this year is undeniably one of those seasons where a lot of games are anticipated. We have gathered some of the most anticipated games in 2020 let us take a look below. 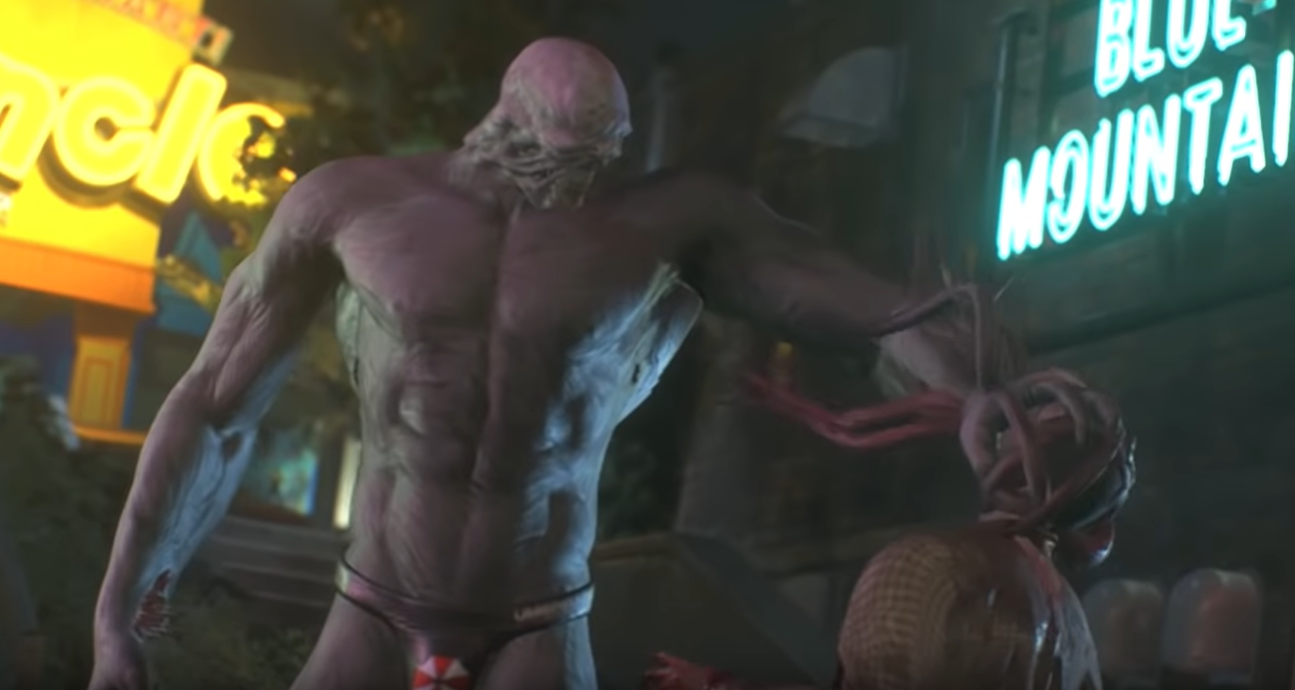 If you are missing Mr.X the character is going to be back with another season. Capcom is coming up with a resident evil remake and it is set to come out in April 2020. The game will be released on PS4, Xbox One, and PC. The new season is going to be brilliant and you will be excited to see what is happening in the gameplay. The game has a horror genre and you will enjoy it fully.

The developer of Final Fantasy Remake is Square Enix and the game will focus on central battles. The magical orbs and crystals are there in the game as rewards when you move from one location to the other. You can connect with other players or play the game all alone. The genre of the game is RPG and it will feature intense gaming sessions.

Minecraft Dungeons is developed by Mojang and it is going to release in May 2020.You will witness building, crushing, or crafting. The game will feature a dungeon and it has many prisoners and you need to release them. 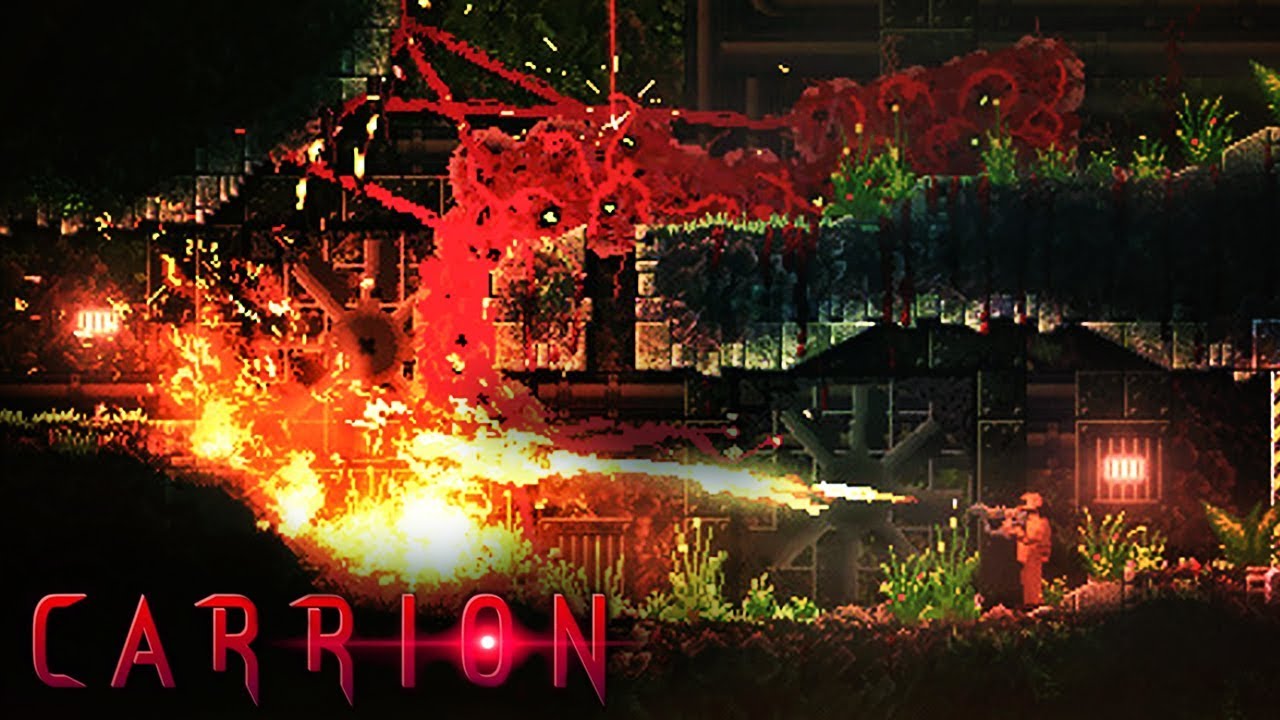 Carrion is developed by Phobia and it will be releasing on Xbox One, Play station and PC. The game will feature a genre of action, adventure, and horror. With so many genres in one game, you will have a lot of entertain yourself. Playing the game and earning rewards will not be as easy as you have to create a lot of useful strategies. The game will be releasing on June 1st so mark your calendars.

The Last of US part 2 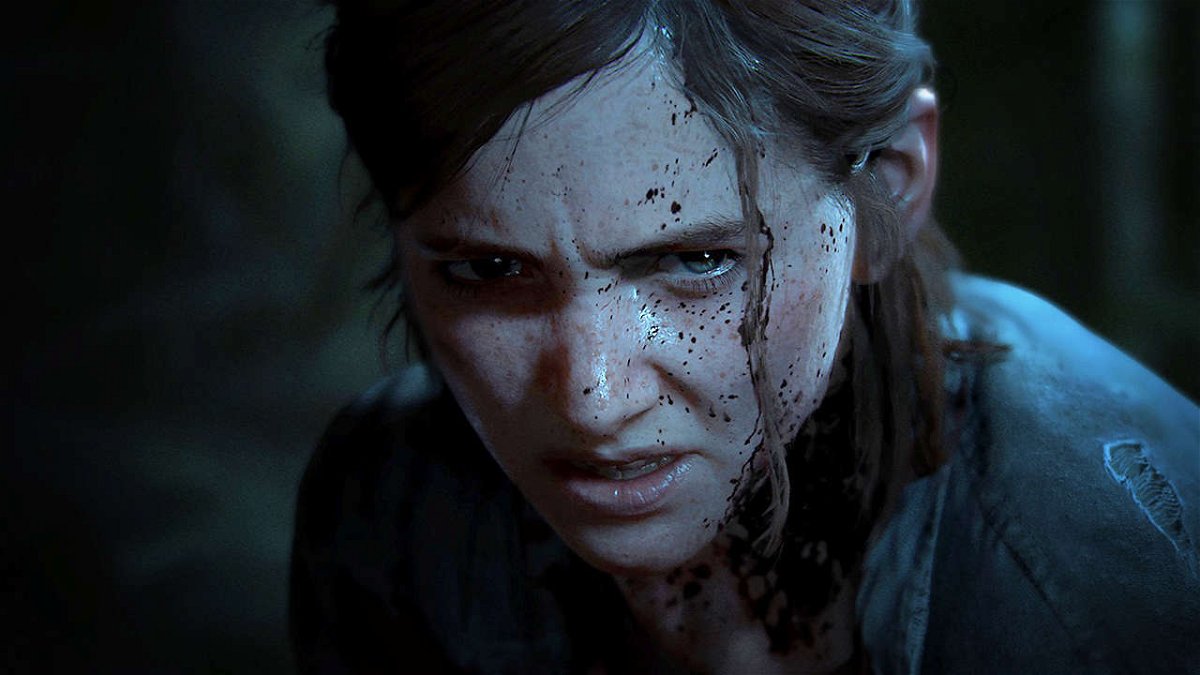 The last part of US part 2 is developed by Naughty Dog and the genre will revolve around action, adventure, and horror. It is considered one of the best zombie games of all time. You have to defeat the zombies as well as other harmful creatures to make a way into the game. Use great strategies and play with other players to take part in the toughest of battles. The graphics will give a scary vibe and you may get afraid at times. 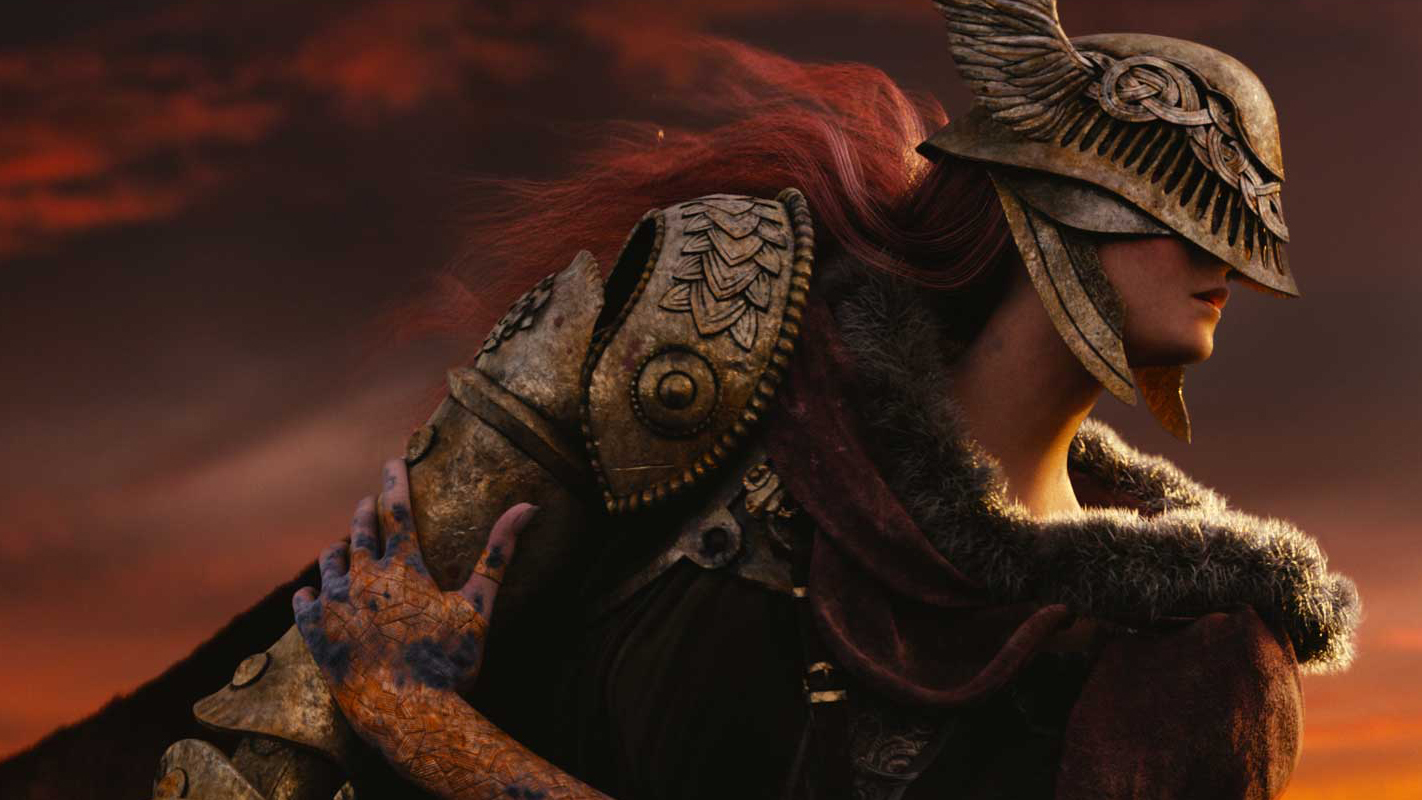 Elden Ring is developed by From Software and comes under the RPG genre. It will soon be releasing on Xbox one and play station 4.It is a third-person game that revolves around great gaming and battle sessions. It is an action role-playing game and we still haven’t heard about an official release date yet. Gaming lovers are surely going to like it because the graphics are going to be very attractive. The gameplay will be easy to deal with and will give you a smooth experience.