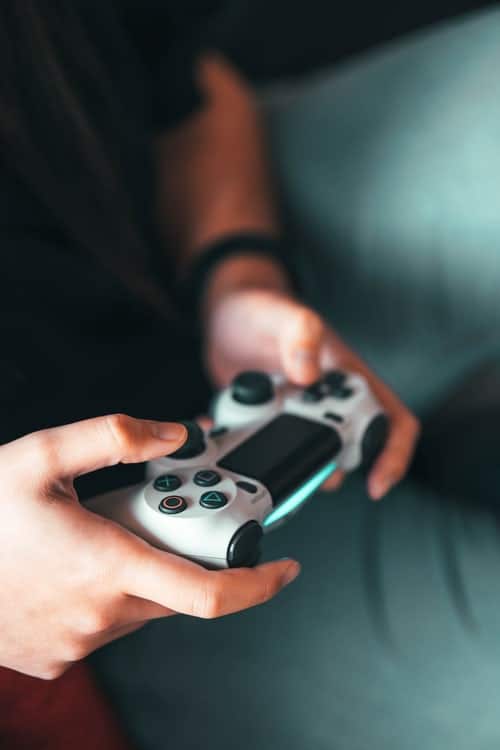 Last year was a year with a lot of quality video game titles and it can be said that it’ll be remembered for the release of great titles like Psychonauts 2, Deathloop, or Forbidden City. Many say that more was expected from 2021, but one should be objective and say that part of the games was in the making and that most of the plans were again disrupted by the coronavirus pandemic, so the launch of some titles was simply postponed to 2022.

So what to expect from 2022? For now, according to available information and expectations, this year could be one of the most interesting lately when it comes to video games. The big titles that make up the list below are expected to be released, but some indie titles will surely appear during the year that could delight.

Until then, video game enthusiasts can have fun playing those titles that have broken into the market to date and highlighted 2021, and those who are a little bolder have the opportunity to, in addition to playing, test their video gaming knowledge by betting on eSports at online bookmakers, such are the best Fortnite betting sites, that offer title markets that have stood out in this niche.

This is a new Pokémon game that’ll be released for the Nintendo Switch. The game itself should actually precede the Pokémon Brilliant Diamond and Pokémon Shining Pearl titles which are remakes of the popular 2006 role-playing game.

The game developer is Game Freak and it’s a company that has worked on most of the major Pokémon games in recent years. The game visually looks very appealing and it seems like it could be one of the more interesting titles in 2022.

The release date of the game is January 28.

Rainbow Six Siege was a title that came out back in 2015, but it still has the status of a popular game that’s very often part of streaming due to its great atmosphere and addictive multiplayer. Ubisoft has therefore decided to launch another title called Rainbow Six Extraction.

In Rainbow Six Siege, players had to form a group to fight other players online, and Rainbow Six Extraction is a title centered on collaboration against parasitic aliens known as Archaeans.

It’s a title that follows the excellent Horizon Zero Dawn, a 2017 action role-playing game. In Horizon Forbidden West, the main character Aloy has to investigate a mysterious disease that infected and killed almost everything that came in contact with her.

This adventurous game takes place in the post-apocalyptic American West and is one of the most anticipated titles for next year.

The game is scheduled for release on February 18.

Sifu is a martial arts game produced by the developers behind the popular 2017 Absolver title.

The available trailer shows that the game has interesting contours of watercolors and visually it really looks interesting. In it, you manage a character of a kung fu student who has to avenge his family and it’ll be interesting to see how much quality action and adrenaline this title that comes on the PlayStation 4 and PlayStation 5 consoles can provide.

In November, Microsoft unveiled the really great Forza Horizon 4. Sony’s turn to show off the PlayStation 5 exclusive will be on March 4 when Gran Turismo 7 comes out. The game was supposed to come out in 2021, but in the end, the release was postponed to next year, and many fans are eagerly awaiting the arrival of a new racing simulation from the Gran Turismo franchise.

The main advantages of Gran Turismo 7 are great graphics with support for HDR and 4K, “ray tracing” technology for light display, and DualSense controllers on PlayStation 5 that should give an amazing driving experience such as the contrast in the weight of the accelerator pedal and brake or different vibration dynamics ABS.

This, in our opinion, is one of the most anticipated games in 2022. There are several reasons for this. First of all, it should be mentioned that this is a game released by the developer FromSoftware, which signed the great title Dark Souls. Another reason that inspires optimism is the fact that this is the first game from FromSoftware that integrates the open world and we’re sure that this will delight many gamers.

What many don’t know is that George R.R. Martin is cited as a collaborator to create the visual world of the game. He’s a well-known American writer whose works served as a template for the Game of Thrones series, and we can only wait with excitement for February 25, when the game should hit the market.

Ragnarök is a new sequel to the popular franchise that had one of the best games ever on the PlayStation 4 console.

A lot is happening in Ragnarök. The world is coming to an end, and at the same time, we follow the adventures of Kratos and his son Atreus that the raging god Thor wants to capture. Motifs and characters from Norse mythology are a complete hit and we’re sure that God of War Ragnarök will continue a streak of great sequels. The game is intended for PlayStation 4 and PlayStation 5 and is anxiously awaiting its release in 2022.

Unfortunately, the exact release date isn’t known yet, but information emerged a few days ago that it could be September 30.

Forspoken is another exclusive for the PlayStation 5, and this title is especially anticipated to come out because it should show all the power and luxury of the new Sony console.

In the game, you’ll control Fray, a woman who lives in New York and one day came to a distant and unknown magical world via teleportation. This world is ruled by a group called Tantas and, while managing Fray, your goal will be to destroy Tantas and return to New York.

For many, Starfield is already the best game of 2022 in advance. The title comes from developer company Bethesda, which has long been known as the creator of great titles like Fallout and The Elder Scrolls. Starfield is described by some as “Skyrim in Space”, which actually means that you will spend over 100 hours of gameplay and still not see all the content of the available worlds in the game.

The plot is set in the future 300 years away from today and you start the game after the bloody war is over. Your role as a player is to be a researcher and you can independently create a character with whom you’ll explore the pathless universe.

The available trailer doesn’t really reveal too much, but all the information we have so far about Starfield potentially indicates that it’s the most anticipated 2022 title that could go down in history. Starfield comes out only for Xbox Series X | S, as well as for PC, and will be available on GamePass.

We’ll all have to be patient with the arrival of Starfield because the scheduled release date is November 11.

The Legend of Zelda: Breath of the Wild 2

For the end, we’ve singled out the game about which there’s the least information so far. We mention this title because it’s a sequel to one of the best games of all time and that fact alone is enough to keep us all looking forward to new news.

Nintendo has been going low for now but it’s obvious that the game is still being worked on intensively because the date of its release is unknown. 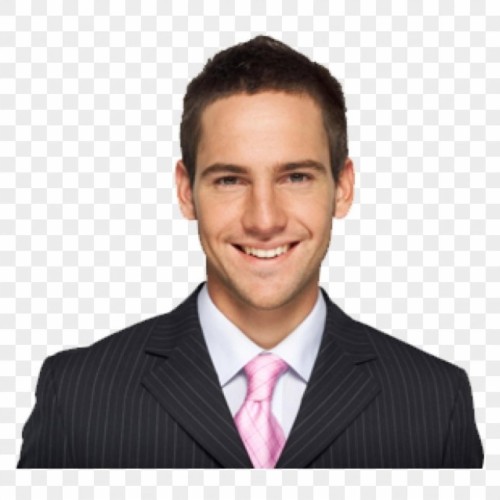