The Mandalorian season 3 release date, cast, plot and All You Need To Know 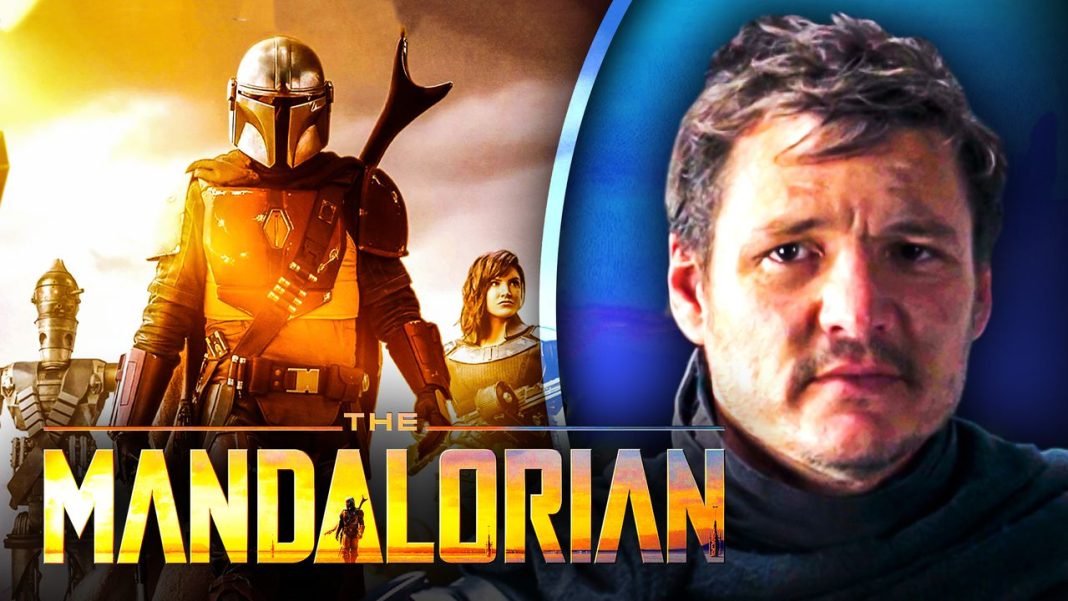 After The Mandalorian season two, the fans of the series are now desperate to hear more about season 3 of the show. Season three is on its way and the fans of the series are super excited about it. There is also a consistent stream of Star Wars spin-offs that will be released. The Book Of Boba Fett is already on our screens now, and Obi-Wan, Ahsoka, and Andor are on their way.

Here is all we know about The Mandalorian Season 3

What is the release date of The Mandalorian season 3?

There is no official announcement regarding the release date but that doesn’t mean that we don’t have any speculations going around. The filming of the series started on October 21. This was confirmed by Carl Weathers on his Twitter account. He wrote:

“Mandalorian, season #3 begins for Yours Truly, on tomorrow. Greef Karga will be back on Disney+. #BePeace.”

The show is likely to release in the autumn/winter of 2022. 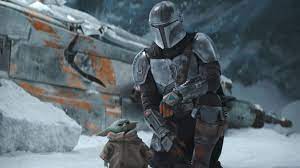 We assumed that Pedro Pascal would play the lead role once again. The stunt doubles Barry Lowin, Brendan Wayne, and Lateef Crowder will also be returning in season 3.

However, the end of their story has led us to believe that the post-credits scene might be included to include a whole new story revolving around Boba Fett (Temuera Morrison) and Fennec Shand (Ming-Na Wen). The Book of Boba Fett, will not strictly be a Mandalorian storyline. The spin-off will be taking place alongside the Mandalorian arc. This is what the makers had to say about the possible cast.

“When I was told I was going to become a series regular, I just automatically assumed it was for The Mandalorian season three,”

Disney’s CEO statement about the cast

“I don’t really see Disney as characterizing itself as left-leaning or right-leaning, yet instead of standing for values,” said Disney CEO Bob Chapek during Disney’s investor call when criticized by one caller following Carano’s sacking. 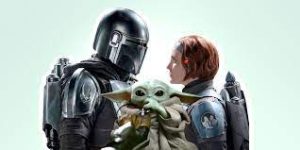 Giancarlo Esposito shared what is in store for the Mandalorian in season three:

“We’re living in a universe that is huge and [that has] so much to explore. So I think this show is going to start to lay the groundwork for the depth and breadth that’s going to come in season three and season four, where you’re really gonna start to get answers.”

Bryce Dallas Howard, who has directed the season two episode ‘The Heiress’, revealed that the series will explore the wider universe. It will also include the elements that the Star Wars fan is not familiar with. This is what he had to say:

“I think it’s a really fine balance, of course. As an actor, I’m familiar with that kind of question because, for example, with working in the Jurassic franchise, it’s like, ‘OK, we can have fun with some deep cuts for the fans but, at the end of the day, it’s about a good story, well told.

Unfortunately, there is no trailer for The Mandalorian just yet. We will have several other Star Wars shows coming up and this will keep the fans occupied.