Video Game The Looter Coming Out Soon in 2022 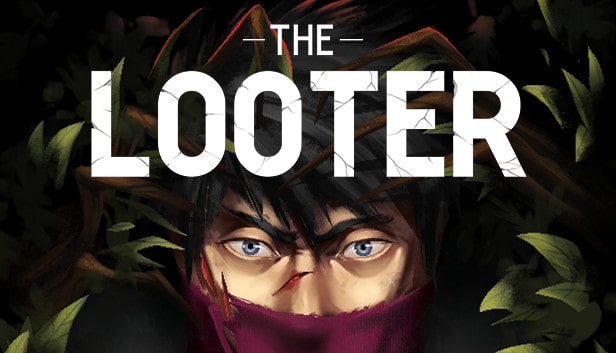 Retrovibe and indie developer Tactical Dogs have revealed the arrival of their new video game The Looter. The video game will be released for gaming consoles and PC. The gaming company has revealed this weekend that The Looter will be an exciting game that will keep the gamers engaged and connected to the virtual world. 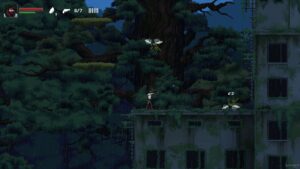 The Looter is an upcoming video game and will be set in a post-apocalyptic world called Tortura. The players will be playing a looter and will have to go through different challenges. The game is set in a society that has been eaten up by the forest. The players will set out in the search for what may be left behind that has value. The world is full of rotting buildings and buried goods. There are many strange and weird creatures who have taken the land over as well. You will have to make your way around, and collect what you can, to survive until the end.

What to expect from The Looter? 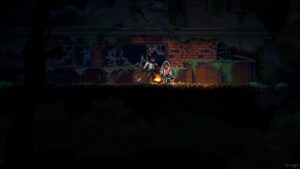 The world is coming to an end in the video game. Everything is lost and destroyed, and humanity is under threat. In this world, there is Tortura, which is a giant forest. The place monuments things of a past civilization. Tortura is a dangerous place and many monsters live there. There are many monsters hiding behind thick walls. The story begins will begin when the protagonist will be taking on the monsters. The nameless looter and his comrades will capture the Watch Tower. The local magnate is trying to find a way to cure his terminal disease. The cure is hidden in a place where even the bravest looters don’t dare to venture.

The players will make their way through Tortura. The protagonist is attacked and is seriously wounded by a strange creature. The place has no signs of life, and presume him dead. The protagonist wakes up fully healed and is found alone in seclusion. He is Abandoned and has no other choice. He goes all the way to the monastery and tries to find his friends. He explores the forest and meets dangerous strangers. He loots everything insight, and is seen giving the ruthless creatures. The protagonist is involved in the events that uncover the tragic story of Tortura.