All You Need To Know About The Lincoln Lawyer TV Show 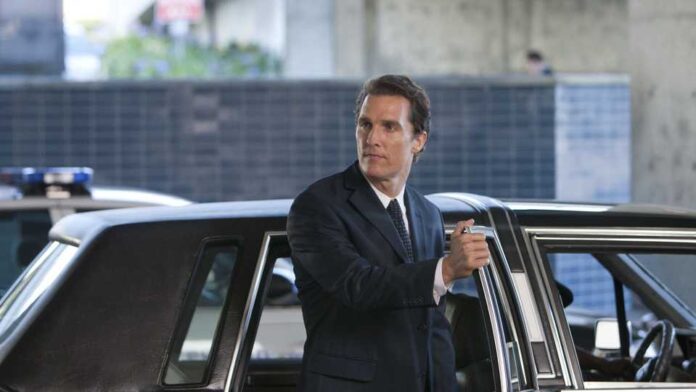 Netflix has recently announced that they will be bringing the adaptation of ‘The Lincoln Lawyer’ TV show. The author Michael Connelly has assured fans that he will be doing his best to bring quality series on TV. It is planned that the show will have at least two seasons. The first will season will have ten episodes that will last for an hour. The first season will be based on ‘The brass verdict’ but there may be few changes according to the likes of audiences. Here is what you need to know about the Lincoln lawyer TV show.

What are the recent updates on the Lincoln lawyer TV show? 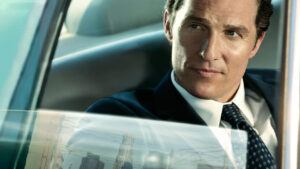 The makers are excited to bring an exciting and entertaining series for all the audiences. They have shared a lot of details with the media and this is what they have to say.

“Today, I’m excited to announce that after a bit of a journey, Mickey Haller will come to life once again on the screen,” It seems that the author and executive producer Connelly is excited to talk about this release. “In November, I released the sixth installment in The Lincoln Lawyer book series, The Law of Innocence. It had been seven years since the last book, and Mickey Haller had been ruminating in my mind.”Talking about some important characters this is what Connelly has to say:

“An iconoclastic idealist runs his law practice out of the back seat of his Lincoln Town Car, as he takes on cases big and small across the expansive city of Los Angeles.” He further adds: “Brings a powerful dynamic and dimension to the role –one that aligns with the books and will give the show the opportunity to celebrate the Latinx heritage and roots of this Los Angeles-based story.”

What is the plot of the Lincoln lawyer TV show? 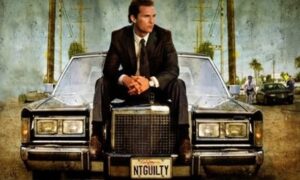 The Lincoln lawyer has been a successful film and it revolved around Mick Haller. He is a defense attorney who tries to establish his business out of Sedan. According to his cases, he has been dealing with petty cases from the crooks or small gangsters. The real twist arrives as he gets his hands on a lifetime project. He has to defend a boy from Beverly Hills and he has been accused of murder. It is to be seen how Mick tries to defend this person and get all the success. The TV show is going to be an adaptation of the film so there will be some similarities in it.

Who is in the cast of the Lincoln lawyer TV show and when it will release?

There is no concrete information on when the TV show will release on Netflix. The casting of the show is still going on and there are only a few names that have made headlines. As the film has seen iconic actors playing good roles everyone is expecting the same from this series too. Manuel Garcia-Rulfo will be playing the lead role. According to the makers, he seems to be a perfect choice for playing the defensive attorney.