The King’s Man: All You Need To Know About The KingMan Prequel Movie 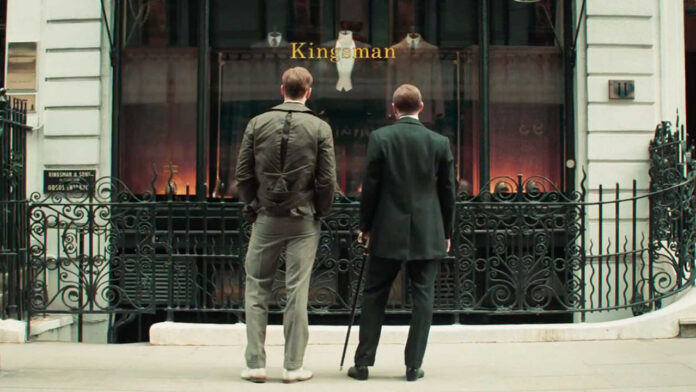 The King’s Man is an upcoming movie from the Kingsman series. The movie will be releasing later this year. The franchise released its first movie in 2014 with Kingsman: The Secret Service. The movie was about a secret spy organization. The movie was a huge success and had a thrilling plot. The over-the-top action and gripping plot grossed $414 million at the box office.

The success of the first film allowed the writers to release a sequel in 2017, titled Kingsman: The Golden Circle. This movie had a star-studded supporting cast that included popular actors like Julianne Moore, Halle Berry, Pedro Pascal, Elton John, Channing Tatum, and Jeff Bridges. The King’s Man prequel will be releasing soon. We have gathered all the details about the upcoming prequel of the movie.

The King’s Man will be hitting the theaters on August 20, 2021. The release date of the movie has been postponed many times and due to the COVID-19 pandemic, many Hollywood movies couldn’t release last year. The movie is expected to release this summer.

Like the previous two movies in the series, The King’s Man has been directed by Matthew Vaughn. Vaughn has directed popular movies like X-Men: First Class, Kick-Ass, and Layer Cake. 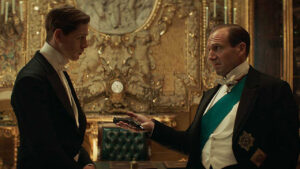 The King’s Man features an all-new cast. Just like the previous movies from the sequel the upcoming sequel will also have a popular cast.

The previous movies of the franchise are written by Jane Goldman, The King’s Man screenplay is written by Vaughn and Karl Gajdusek. He is also the man behind Stranger Things Season 1. He has also written Tom Cruise movie Oblivion and The Last Days of American Crime.

Three trailers for the King’s Man have been released so far. The first teaser was released in 20019 and the fans got a longer trailer in September. The third trailer released in June 2020, and we can expect the movie to release this year.

The King’s Man is a prequel and will be based on the Kingsman intelligence agency. The film is set in years before the First World War. The Duke of Oxford has created an organization that is prepared to combat the global threat.