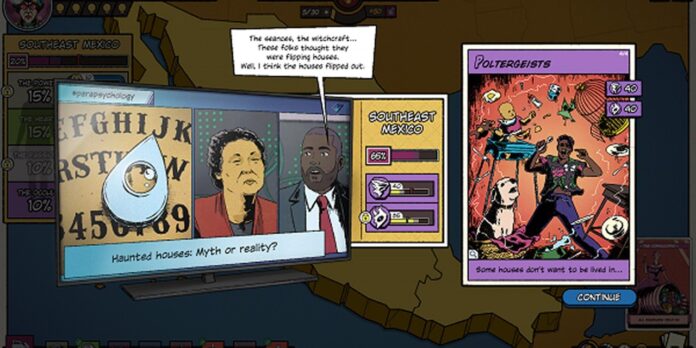 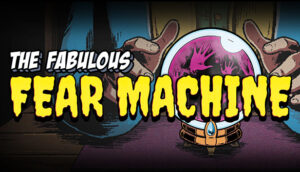 The Fabulous Fear Machine is a loving tribute to EC Comics. The publisher of classic horror comic books like Tales From The Crypt, The Vault Of Horror, The Haunt Of Fear, have collaborated with AMC Games to launch the new video game.

The Fabulous Fear Machine is a single-player and offers a real-time strategy narrative adventure. The players can play the role of a newly minted “Master of the Machine.” Your goal will be to create and spread fear all over the world. The players will be cultivating different legends of horror and scary stories. The urban myths will be surprising and will plot many new conspiracy theories.

The Fabulous Fear Machine is slated for release in Spring 2022. The latest trailer of the video game has been launched and you can check it out to know more details about the game. 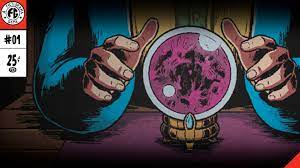