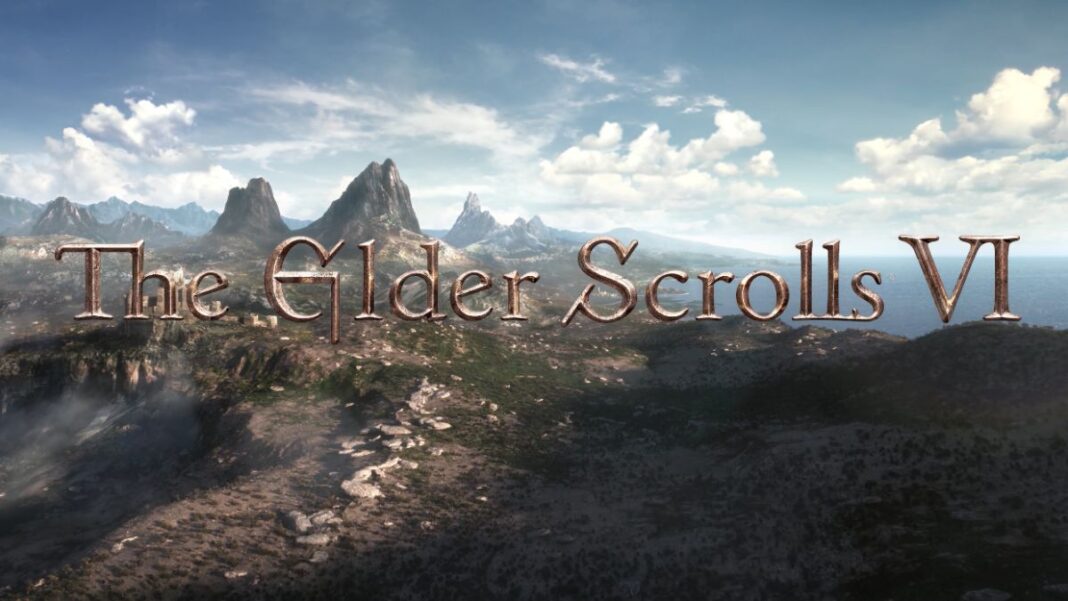 Bethesda has a released a short trailer of The Elder Scrolls 6 in 2018. However, it has been a long and fans didn’t get to know any new information about it. The game will be coming out with a highly anticipated sequel and players have been waiting for it anxiously. The Elder Scrolls 6 is an open-world RPG and there is little information revealed by the makers. It seems that Microsoft has kept all the important details confidential to increase the interest level of gamers. On June 13th Microsoft and Bethesda are holding a 90-minute joint presentation. Players are hoping that more news will come out related to the game. It may be a little disappointing for the fans to know that it is still far away from releasing.

What can we expect from the joint E3 presentation? 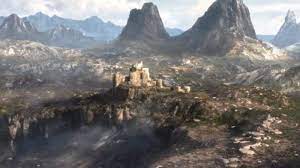 Many players are interested to know what Bethesda is going to reveal during E3 2021 presentation with Microsoft. According to recent reports, The Elder Scrolls 6 will not be taking the center stage even if it is actually there. One of the most essential pieces of information about the game is that it marks the “largest engine overhaul”. The company has revealed some of the features of this new engine and a lot of support.

Platforms for The Elder Scrolls 6 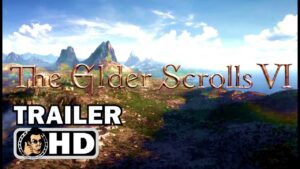 The Elder Scrolls 6 will release on PC, Xbox One, and Xbox Series X|S. Microsoft has acquired ZeniMax Media for about $7.5 billion so we can expect something bigger. The game will also release on hit Xbox Game Pass because of this acquisition. The release date at Xbox Game pass will be the same as the worldwide release. All the players can anticipate an open-world sequel without even purchasing the game. The same will apply to all other first-party Bethesda titles, including Starfield. It is still not decided whether The Elder Scrolls 6 will come to PS4 or PS5. The head of Xbox Phill Spencer even though Microsoft has acquired the rights of ZeniMax media there are no restrictions on the platforms. According to both Howard and Spencer that their companies will decide on which platforms the game will release.

The Elder Scrolls 6 has not revealed the official date yet so it is not available for pre-order. It doesn’t seem any information will be out for few years at least. The senior vice president of Bethesda Pete Hines said the Elder Scrolls 6 is coming after the release of Starfield. Once the release date is announced you can pre-order at the usual retailers–Best Buy, Target, Walmart, et al.

What is the Release Date of The Elder Scrolls 6?

The executive producer Todd Howard believes that it will be foolish to take about the release date yet. When the initial short trailer was revealed Matt Firor of ZeniMax Online Studios also revealed: “not coming anytime soon.” It is planned to launch this console generation with a lot of thought so let’s see what happens. We will keep updating you with more so don’t forget to check this space.