The Crown S4: Lady Diana Is Making A Comeback To Your Screen 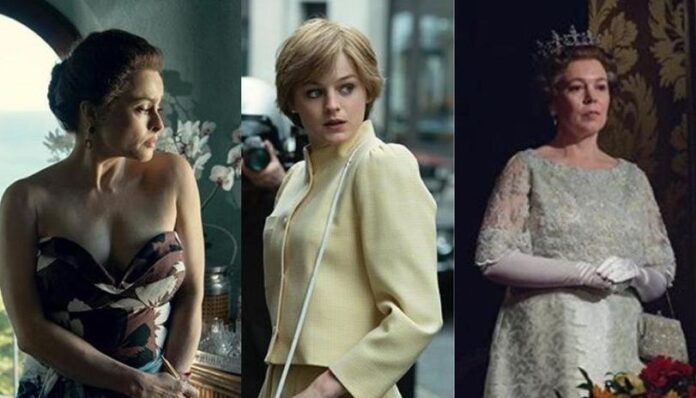 Season 4 of the crown is soon making a comeback on Netflix and you will be surprised to see your favorite Lady Diana onscreen. Don’t get confused as real Lady Diana isn’t coming back but the series that will feature her real-life story will make a comeback on your television screens. There are many fans of this historical drama and they have been anticipating a new series since last year. The new season is already much-hyped up as the characters are deeply loved but they have some controversial characteristics. Netflix has been checking the feedback for the series and that is why they decided to renew the season. Here are all the details we have about the series so far.

What is the crown S4 all about? 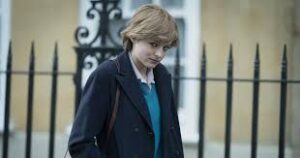 You will be excited to know that the crown S4 is coming back with a new season and you don’t have to wait longer for it. The new season is already surrounded by a lot of hype as the story will revolve around the life of Lady Diana. The actress who is playing Diana feels overwhelmed as she wants to do her best with all her heart. Lady Diana is known for her beauty and has been a part of the royal family for some time. There are many stills and updates coming from the sets but the picture which features the legendary wedding dress of Diana has stolen the hearts of everyone. It has captured the style of the real dress and the backgrounds of the sets also seem very real.

What are the new updates of the crown S4? 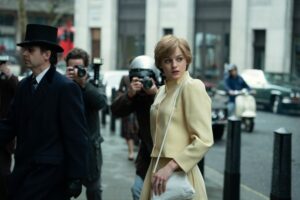 As we have already discussed that crown S4 revolves around the story of the royal family mainly on the rule of Queen Elizabeth. The historical drama will feature the concept very realistically and all the important details for the events are handled in a good way. The film is inspired by the film of Peter Morgan’s film known as The Queen. Morgan himself is working on the web series too and that is why the portrayal is so real.

Who is in the cast of the crown S4?

The crown season four has got a very good cast but the actress who is playing Diana feels she is most fortunate. Emma Corrin is going to play Diana and there have been many pictures and shots released from the sets. You can catch up with her performance and Netflix has done a wonderful job is sealing the script from invasions. They want people to have a sense of thrill and excitement as they watch the full series. Gillian Anderson will play Margaret Thatcher who also happens to be the first woman Prime Minister of England. The crown fans are really excited to watch all the cast members. If you haven’t seen the three reasons you shouldn’t miss out.

What is the release date of the crown S4?

The crown Season 4 will be releasing on November 15th, 2020 so there isn’t much time left for it to release. You should mark your calendars and don’t forget the date and watch out as soon as it releases. The series has captured the style of the Royal family in the true sense and if you have watched the previous seasons you will agree with us.