The Commons To Air On Sundance Now 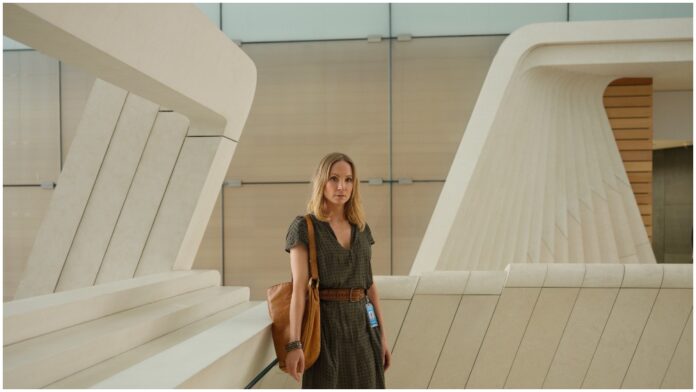 Who is in the star cast of The Commons?

The Australian thriller series The Commons stars some of the most popular actors in the entertainment industry. The cast of the show also has some less popular actors but they have also given promising performances in the show. Here is the star cast of The Commons.

The Commons: What is it about? 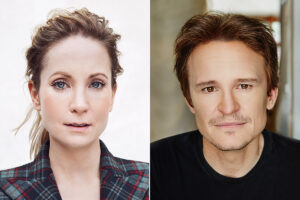 The Commons revolves around the ravages of climate change and it highlights the effect this climate has on ordinary people. The show is set in the future and the story revolves around the lead character Eadie. She is a radical neuropsychologist and wishes to have a baby with her husband Lloyd (David Lyons). The natural and scientific methods are not able to help her fulfill her wish.

Things get worse when her surroundings change into a catastrophe and global warming occurs. The parasitic diseases spread widely in the world and create a rift between the rich and the poor.

The Commons will focus on the life of people post the apocalyptic world. It will focus on how the life and relationships of people are still going smooth despite the spread of disease. The message of the show revolves around how motherhood ends up becoming the ultimate faith in humanity.

The thriller series has been created by Shelley Birse. The popular screenplay writer is the woman behind the Australian popular thriller The Code. The Commons is an Australian thriller and revolves around the struggles of the neuropsychologist Eadie. She wants to have a normal life but has to struggle hard to achieve it as the situation of the world is not right. Global warming and diseases have spread in the world and the world is facing an apocalyptic situation.

When will The Commons premiere?

The Commons will be airing on Sundance Now. The show has eight parts and the fans of the show are excited about it. The show will premiere on December 3rd, 2020 and the fans don’t have to wait for long for the show to come on their screens. The new episodes of the show will air every Thursday. The show was originally scheduled to air on Stan but it has been moved to Sundance Now as the platform has taken the rights of the series.