The Book Of Boba Fett Release Date, Cast, Plot & All You Need To Know 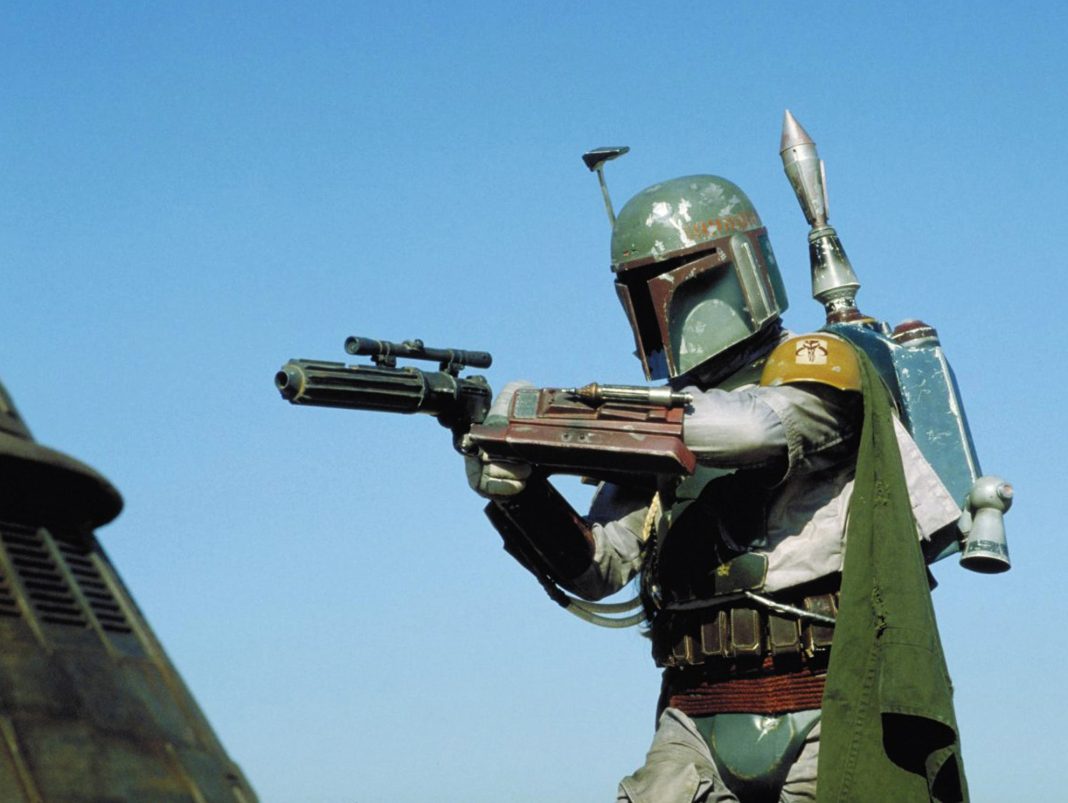 All the viewers are in for a surprise as the universe of Star Wars is getting bigger and better. Disney+ is all set to release ‘The Book of Boba Fett that is a spin-off to ‘The Mandalorian’. It will revolve around the story of Boba Fett who has also been a part of the original series. There is a lot of buzz going around this spin-off as the fans favorite character is back. The bigger news is that it will be played by Temuera Morrison. Here is everything you need to know about ‘The book of Boba Fett’:

Who is in the cast of the book of Boba Fett? 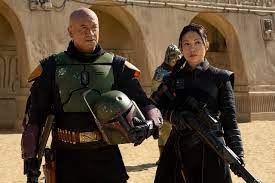 It seems that the makers want to keep everything under wraps. The talented actress Jennifer Beals is confirmed to play a Twi’lek. It is a humanoid species that features tails on their heads. They are living on the plant Ryloth. These scenes are spotted in the recently released trailer. This is what Jennifer has to say about her doing this role:

“This is how good they are at the lockdown of secrets: Even when I first stepped onto the set, I didn’t realize that I was in The Book of Boba Fett.” I just knew that I was getting to be part of this story.”  Jennifer will be a part of this series along with Morrison’s Boba and Wen’s Fennec.

What can we expect from the plot of The Book of Boba Fett? 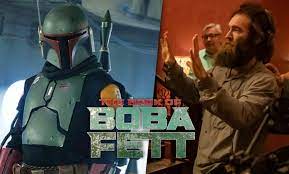 The Mandalorian’s surprise teaser has given the fans a hint about the plot of this spin-off. We can see Boba Fett and Fennec Shand successfully taking the throne Jabba the Hutt. This happened during the original Star Wars story. However it seems they still have some unfinished business to continue. They will settle down their old beefs and create a lot of new ones all this while. It seems that the executive producer Robert Rodriguez is not ready to give any details about the plot yet. Here is what he says:

Will Baby Yoda come back?

Many fans are wondering whether baby Yoda will be coming back or not. There is a lot of hype surrounding a little alien also known as Grogu. LucasFilms have once again not revealed anything about this character. It seems fans have to wait and see what’s in store for them. There is a lot of anticipating building around the series and we cannot wait for it to release.

What is the release date of the book of Boba Fett?

The Book of Boba Fett will release on 29th December 2021. Disney+ is all set to premier it very soon. As the wait is finally getting over all fans can entertain themselves with this series. The series will feature seven episodes that will be a fun ride. Don’t forget to catch up with the first episode!