The Best TV shows and Movies To Watch This Week 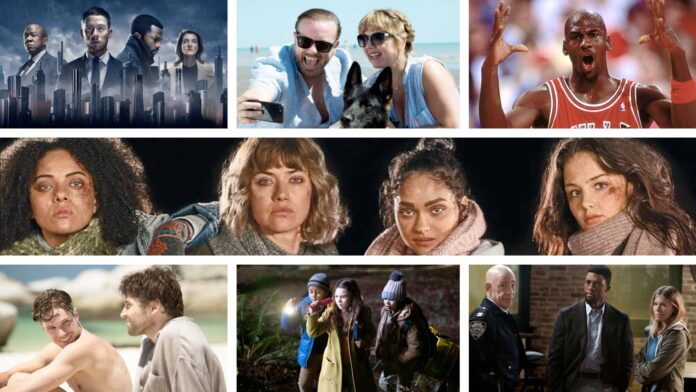 This week marks the arrival of the new streaming platform Peacock. The online streaming platform will be streaming MBC Universal classics and will also be launching some new arrivals. The Hulu and Netflix platforms might have to face tough competition this week as Peacock is gearing up for a bombastic launch this week. NBC will be rolling out so much new stuff for the audience and we are going to update you on all the latest updates about the same. If you are looking forward to the launch of Peacock then we are excited to share some of the shows that Peacock will be launching this week. 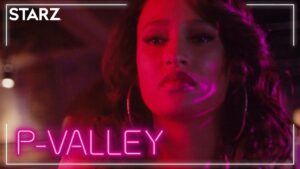 P Valley is an infiltrated show about the clubs of America. The drama will focus on the lives of the female workers in the club. The black strippers at the club are facing never-ending hardships and their struggle is portrayed in the drama series. The difficult life that the women are living while working at the club and how they are providing for their families is that P-Valley is all about. If you like reality-based content that is full of some hard-hitting realities then P-Valley is for you. 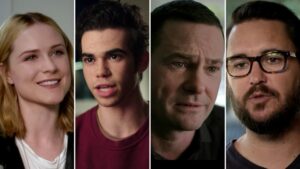 Don’t forget to tune into Showbiz Kids with Alex Winter. He will be interviewing the former child actors and the new actors who are trying to launch in the Hollywood industry. The reality show will throw light on the issues that the young actors face and how hard it becomes to make a name in the entertainment business. Alex will be interviewing famous child actors Milla Jovovich, Evan Rachel Wood, and Henry Thomas who will be vocal about their hard times on the sets when they were young. Many of the former child actors revealed that they hated being on the sets for long hours and they didn’t like to cope up with the blunt and arrogant directors on the sets. 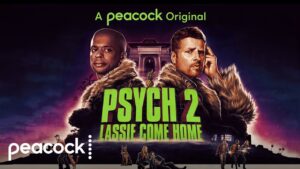 Shawn and Gus are back in Santa Barbara after they are given the responsibility to solve a case. They are investing the case of a former agent Lassie who has been shot multiple times and has been put into a private recovery center. Psyche: 2 had a successful season before and the fans are expecting some of the best stuff from this season as well. If you like crime and investigation dramas then Lassie Come Home would be the best pick for you.

Read more: Peacock: All You Need To Know About NBC Universal Streaming Service 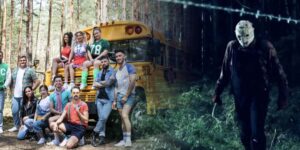 Killer Camp is a reality show that has a unique concept. In most reality competition shows the participants are seen sobbing backstage and that is a great content from getting higher TRPS and creating a buzz. It has been done over and over again and people don’t find it exciting anymore. Killer Camp has something else to offer you. The players are killed by the serial killer once they are eliminated from the game. The fake blood and the killing method bring a lot of thrill to the reality show. The contestants are seen controlling the serial killer and once they fail to do so he kills them off and they get eliminated. The reality show is set up in a Fake American camp and is secretly controlling the hooded serial killers.