The Best Korean Dramas You Should Binge Watch in 2020 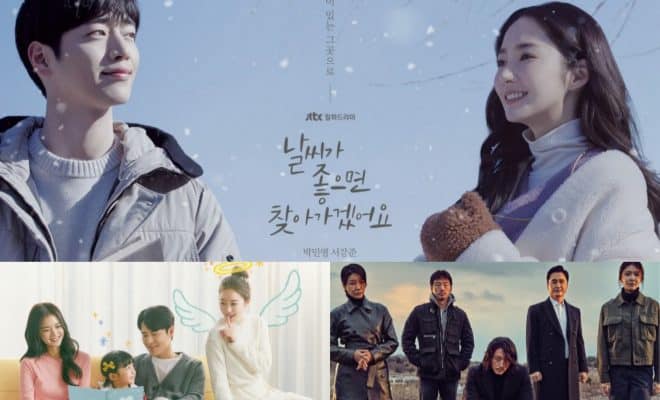 Korean dramas are an addiction and they can keep you up till 2 AM in the night. There are some of the best Korean dramas that keep you hooked and you feel like completing all the episodes of the drama in one day. Kdramas have become worldwide phenomena and fans all over the world love watching Kdramas. Korean dramas are intense and have interesting storylines that can keep you hooked all day long. The following are the best Kdramas that you should binge-watch in 2020. 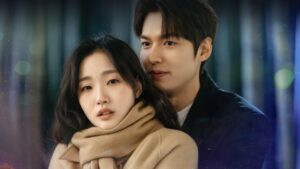 The King: Eternal Monarch that stars Lee Min Ho recently concluded and the dramas series received a great response from the audience. The drama received average ratings in South Korea but the dramas were a major success globally. The drama has everything that will keep you hooked as it has a handsome king, a parallel universe and time travel. The King time travels and falls in love with a detective Jung Tae Eul. They work together and bring justice to all the wrong that has happened. 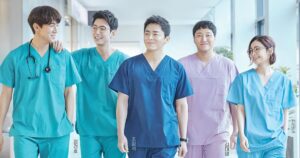 The hospital drama Hospital Playlist is one of the best medical dramas as it consists of interesting characters. The medical drama lovers must watch the drama as it comes with an intense storyline. The drama focuses on the life of 5 doctors who have studied at medical school together and now they are working as doctors. The drama has recorded the highest ratings of 2020 and the second season will be coming out in 2021.

Memories of the Alhambra 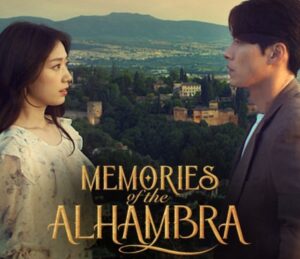 The fantasy drama is a treat for the fans of Hyun Bin and Park Shin Hye. The couple plays the two main characters in the drama and they are opposite each other as lovers. The drama has been shot in Spain and South Korea. Park Shin Hye has also learned Spanish for the show and her voice is not dubbed in the drama. The game revolves around the character of Jin Woo who starts playing a virtual game and he later realizes that the game is causing others to die in the real world.

Crash Landing On You 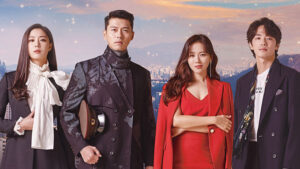 Crash Landing On You is the recently successful drama in South Korea. The romantic drama stars Hyun Bin and Son Ye Jin. The couple has great chemistry and was loved by the fans of both the actors. Yoon Se Ri gets caught in a storm and lands in North Korea. She meets a group of soldiers there who rescue her and give her a place to live. It is illegal for South Korea to reside in North Korea so the soldiers hide her and send her back to South Korea. The drama is a mix of comedy and romance and explores the love life of Yoon Se Ri and Captain Ri. 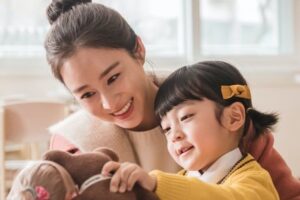 If you like supernatural dramas then Hi By Mama is for you. Cha Yoo Ri has died five years ago and has left behind her husband and their child. Cha Yoo Ri goes through a procedure of getting reincarnated and appears in his life again. When she gets back in his life she realizes that her husband has changed a lot now.