The Best Feel Good Show You Must Watch 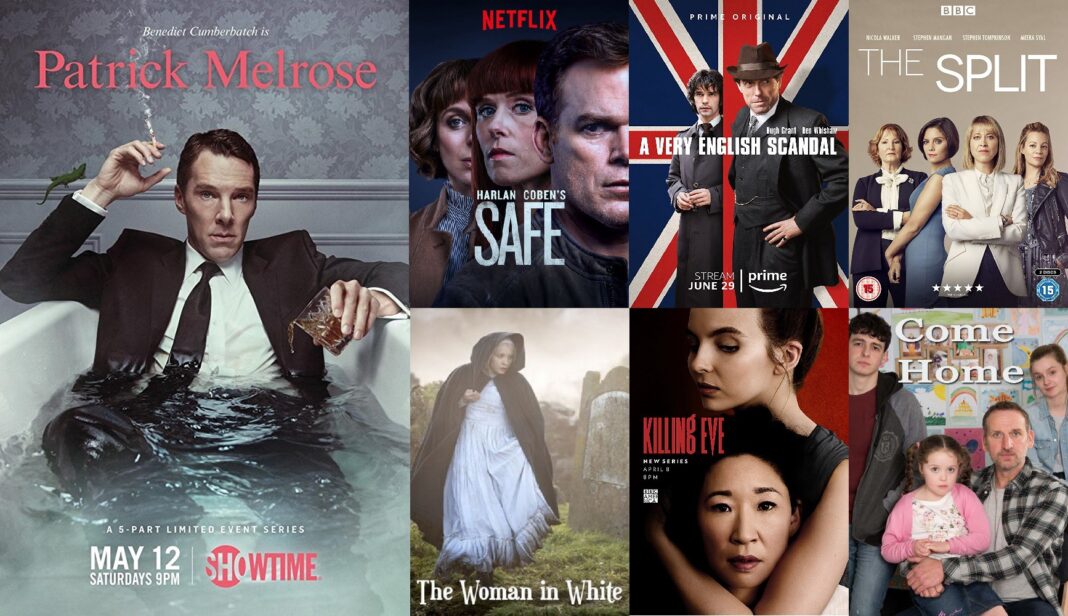 If you are looking for a sweet family drama or a comedy series then there are many shows to check out. The shows that make you feel good and are fun to watch can be hard to choose because there are so many choices out there. The entertainment industry is wide and so many movies and TV shows are released. It can be overwhelming to choose a show that will entertain you and give you a good feeling. We have made things easy for you and have picked some of the best feel-good shows that will make your quarantine days fun and entertaining.

The Fresh Prince of Bel Air 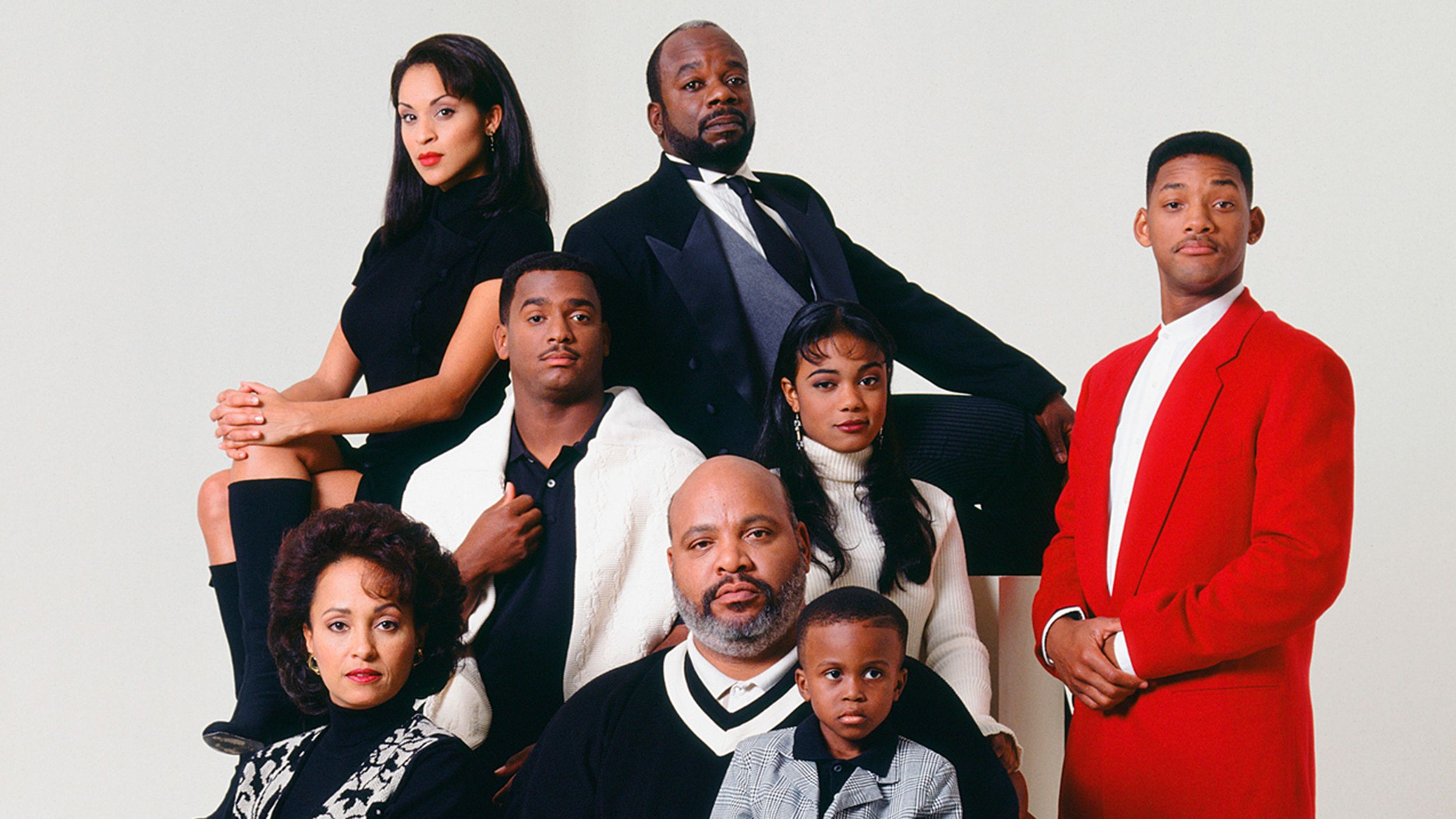 The Fresh Prince of Bel Air is an iconic comedy American show that is hard to forget. The show never gets old even though it has been years since it made its debut. The 90’s show has all the comic and fun elements that make it watchable over and over again. The TV series gave us the wonderful actor Will Smith as he made his debut with the show. The drama is about the character of a boy who moves to Bel Air and starts living with his rich uncle and aunt. The show gives us a message that you can find a family anywhere. The emotional drama, the connectivity between the characters, and the comic elements are all spot on and make the show an evergreen drama.

Read more: The King’s Man Release Date, Plot, Cast and All You Need to Know 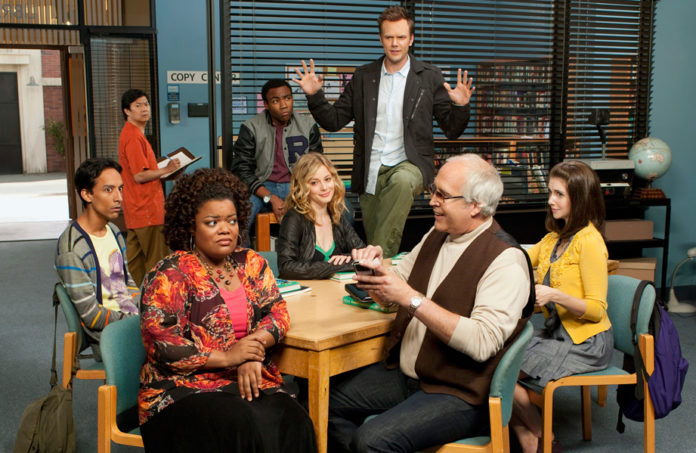 Community is an American TV series that airs on Netflix and Hulu. The show started off slow and wasn’t noticed by a lot of people. With time it grew on the audience and after years of delivering some of the most entertaining episodes, it is one of the biggest shows on Netflix. The drama series is about 6 people who meet in a community and bond well and become best friends. The episodes of the drama have a good concept and the performances of the actors are top-notch. It is one of the best must-watch shows. 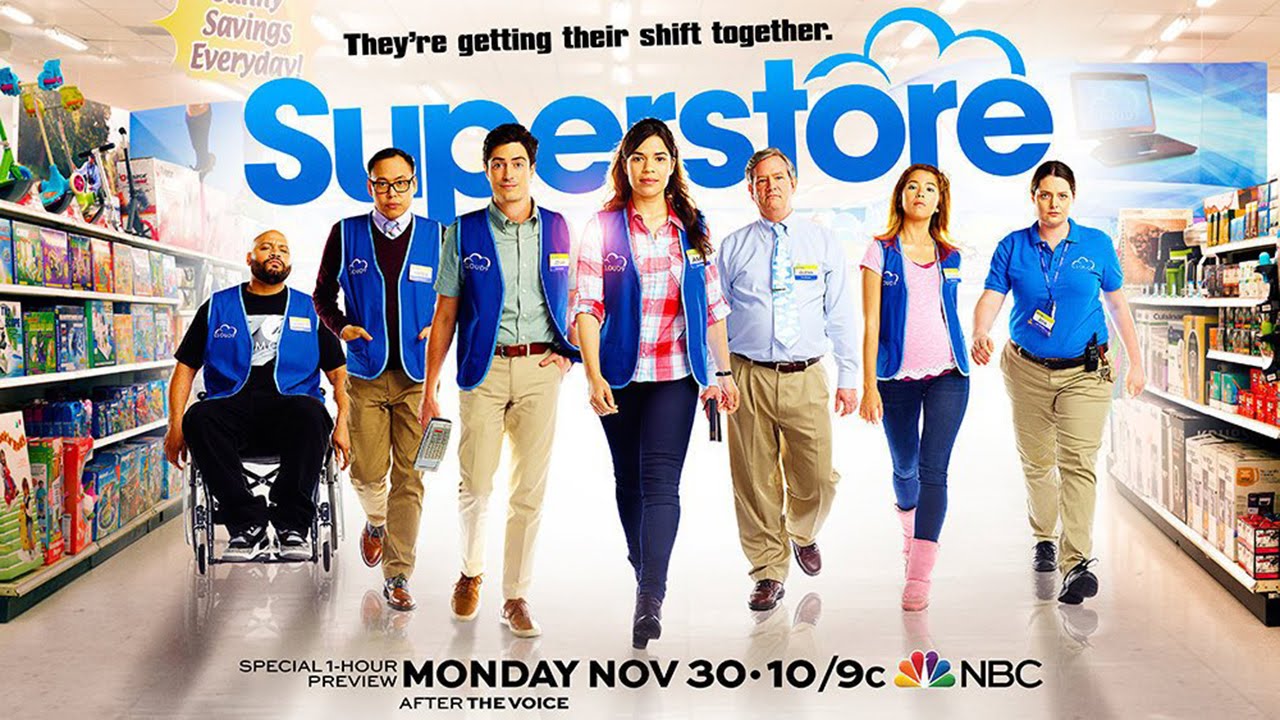 Superstore that airs on NBC isn’t talked about much when comedy shows are mentioned. It doesn’t have a lot of buzz on the internet but it is one of the most loved shows of NBC. The show revolves around the life of employees who work at a superstore. The character Sandra is one of the most fun characters on the show and her one-liner dialogues are funny and interesting. The other characters are also engaging and overall the show is a great watch for people who are looking to feel-good comedies.

High school musical has everything that the younger generation craves for in a drama. It has love. passion, music, emotions, and drama. The teenage romance is probably one of the best musicals that have ever been made in the world. The romance between the lead couple is amazing and they make your heart skip a beat every time they appear on screen together. They have fantastic chemistry that sets the screen on fire. The musical has some of the best background scores. The music director and the makers have worked really hard and that is why the show has been getting the well-deserved attention.