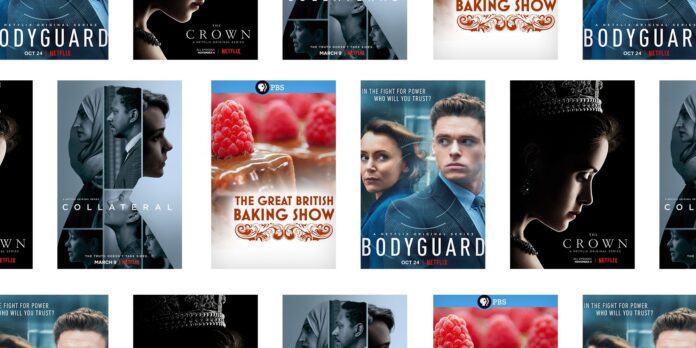 If you are a fan of crime dramas and murder mysteries you will have a lot of options to choose from. Nowadays there are much good quality crime shows being made and the good thing is that they are getting great response from the audience. The crime shows have a certain thrill and excitement which other shows can’t even think about beating. Sometimes the twists are so hard to judge that the entire journey of watching a show becomes entertaining. The predictable shows are no more gaining attention from the audience as their choices have become smart. In this post, we will be discussing the best crime dramas and murder mysteries you can watch in summers this year.

Outsider is an adaption of the famous Stephen King’s murder mystery. The first season came to an end and there is news about the second season. The show revolves around the murder of a young boy and a detective who is on a hunt to look for the murderer. The show will telecast on HBO.

The Frankie Drake Mysteries will be available on Amazon prime video. The plot of the series is quite interesting as it revolves around a couple who take difficult crime cases to deal with. There are many cases which the police doesn’t accept but they take it with open arms.

Trapped will soon be releasing on Amazon Prime Video. It will revolve around a detective who is interesting in dealing with different crime cases. In this journey, he puts his family and loved ones at stake.

Happy Valley will release on Netflix and will originally telecast on BBC One. It has a dark theme and revolves around the deadliest crime. The detective will take on this hard duty and reveal many secrets which have never been explored before.

It is a different type of crime drama which deals with the intense topic of crimes and mystery in a unique way. It has become very popular due to the realistic portrayal of the police. The best thing about the series is good quality and charming soundtrack and you will keep humming it throughout.

Don’t forget to watch Sherlock on Netflix this summer because if you miss it you are going to miss out a lot. The production quality and performances are high ends and this is why it has been winning accolades and awards from all over. There are so many twists and turns in the show and it will be hard to judge what will happen next.

Miss Fisher’s Murder Mysteries is another interesting series you can watch on Acorn TV. It is a feature film which has gained a lot of attention from people. It revolves around two detectives who are very different from each other. They join hands to reveal one of the biggest mysteries.

You can enjoy watching Endeavor on Amazon Prime as it is a popular British series which is getting appreciation from everyone. It revolves around Shaun who deals with various murder cases which have been happening in Oxford. As the series move on it becomes more intense and deeper. You will have to pay attention to watch it or else you won’t understand the story.