The Anacrusis To Launch On PC & Consoles In January 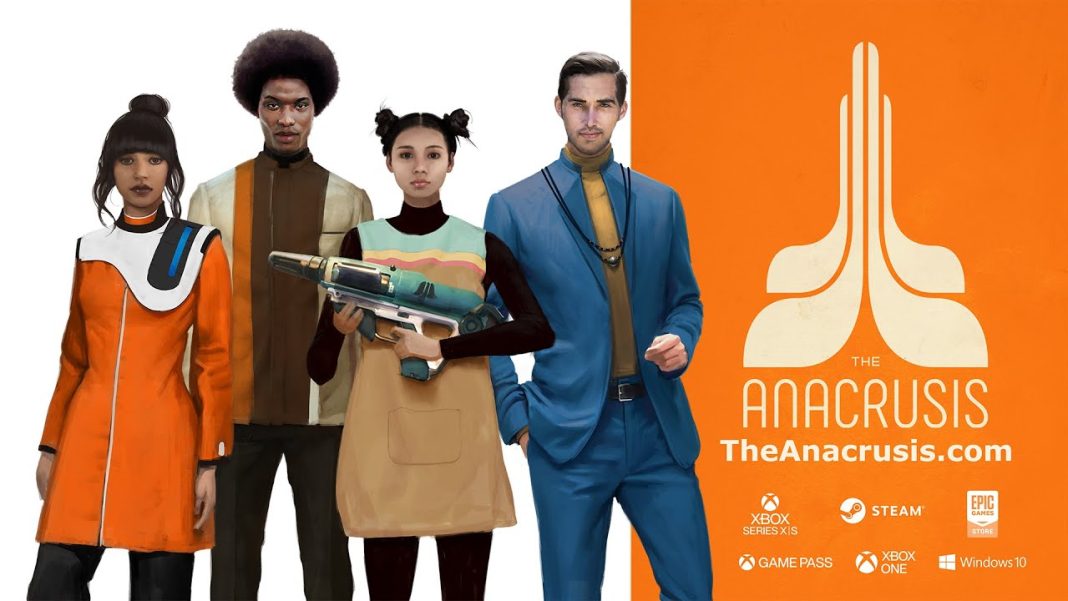 Indie developer and publisher Stray Bombay have revealed details about their latest video game. The video game will be titled The Anacrusis and will be launching soon. The game has been under wraps for a while, and more gamers have become interested in the video game. If you are curious about the new video game, then read the post below to know more about it.

The Anacrusis will be a four-player game. Four people can play it together and can compete with each other. The video game will be a massive starship stranded in space. The players can play along with their friends and will team up to fend off alien hordes. The aliens have invaded the ship and have been making an effort to stay safe. They want to unlock perks, weapons, and new ways to play.

The Anacrusis is the latest video game that will be launching soon. If you are a fan of power-packed and exciting video games, then you are in for a treat. The video game is currently slated to release on January 13th, 2022. It will be released for PC on Steam and the Epic Games Store. The Anacrusis will also release for the Xbox consoles. 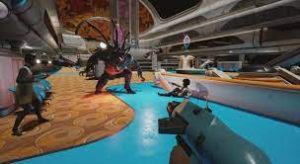 The Anacrusis is a four-player video game. It will be a cooperative first-person shooter game. The video game is set aboard on a massive starship. The ship will be stranded at the edge of explored space. You can team up with your friends and can get involved in an infinitely-replayable fight. Your fight will be against alien hordes and you can unlock perks, weapons, and new ways to play. You can share everything with your team as well. 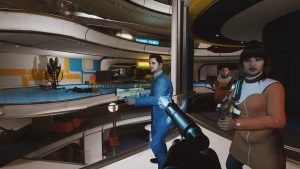