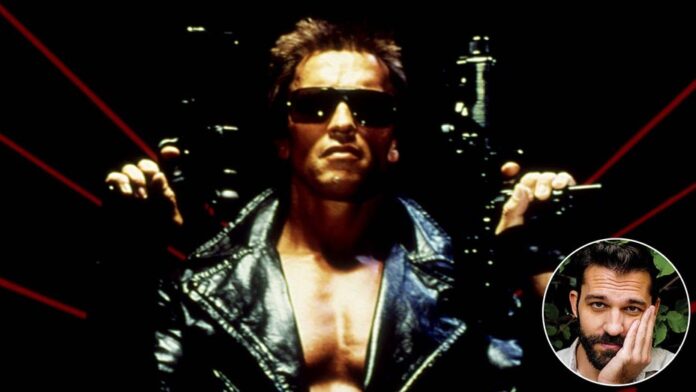 The Terminator will be coming back and the fans of the series are excited for the comeback of the show. The Terminator will this time be an anime and will be landing on Netflix. Netflix and Skydance will be making an anime of the long-running sci-fi franchise and the show will be a Netflix original. Netflix and Skydance will be teaming up to create the animated series. The series will be based on the James Cameron killer robot from the future movie series.

Mattson Tomlin, who is the writer of the upcoming DC movie The Batman will be writing the script of the show. Mattson has also written the concept of Netflix’s superpowered movie, Project Power. Mattson will be the showrunner and executive producer of the action series. The series will be produced under the Production I.G who has partnered up with Netflix since 2018.

Terminator: What is it about? 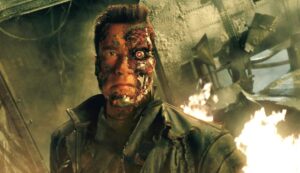 Terminator was launched in 1984. It was a low-budget B action movie. The movie starred Arnold Schwarzenegger and was directed by Cameron. The concept of the movie was loved by the audience. The 1991’s Terminator: Judgement Day, was a major success at the box office. It was a cultural blockbuster, and with the release of this film, a franchise was truly born. The franchise has released a total of six movies. The franchise has a cult fan following and all the movies have been a major success at the box office. The 2019 release Terminator: Dark Fate, was an instant hit with the audience.

Terminator Anime: What to expect from the show?

The details for the upcoming anime series hasn’t been revealed by the makers. The movie will have big and dark concepts. Tomlin hinted about the upcoming series in an interview and stated:

“Anyone who knows my writing knows I believe in taking big swings and going for the heart,” said Tomlin in a statement. “I’m honoured that Netflix and Skydance have given me the opportunity to approach Terminator in a way that breaks conventions, subverts expectations and has real guts.”

John Derderian said in an interview

“Terminator is one of the most iconic sci-fi stories ever created–and has only grown more relevant to our world over time. The new animated series will explore this universe in a way that has never been done before.”

Tomlin came into the spotlight when he collaborated with Matt Reeves to launch the Batman franchise. The Batman stars Robert Pattinson and will be released on March 4, 2022. The movie Project Power stars Jamie Foxx and Joseph Gordon-Levitt. Terminator anime series is one of the most anticipated movies and the fans of the show cannot wait for the anime series to release.

The Terminator anime series doesn’t have an official release date yet. It will be released on Netflix sometime soon. The series is expected to release in 2021 but the exact release date hasn’t been revealed as yet. 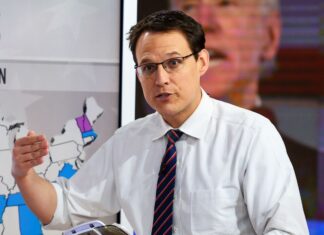 Bushra - October 19, 2021
Steve Kornacki is a journalist from NBC. He is also an active writer and television host. Due to his hard work and talent he...