Tainted Grail: The Fall Of Avalon Will Be Coming In Late 2022 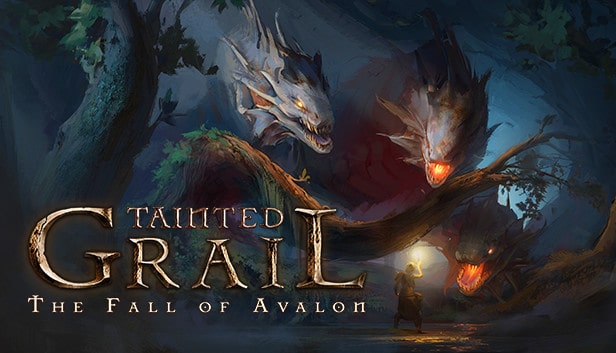 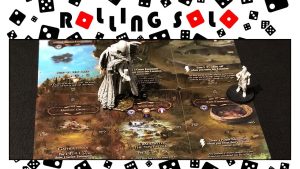 The full game of Tainted Grail: The Fall of Avalon will get Early Access. The players will not get the final version for another year and a half at the earliest. The gamers are waiting for the updates on this game. You can check out the latest trailer and can check out the visuals of the video game.

The world of Tainted Grail is a gritty, dark reimagination of Arthurian legends. It is an epic dark fantasy and will be set when the humans arrived at the cursed island of Avalon. They were searching for a paradise and found hellish land tainted by the Wyrdness. It is a mysterious force that is warping reality in a chaotic manner. 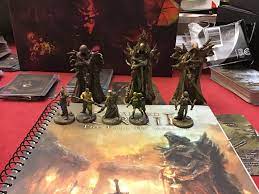 The video game will require players to balance the shades of gray. You might not get good answers while playing each level of the game. You will be paired with great freedom. The player will be granted a vast variety of possible choices. King Arthur is dead and will be paired up with myths and legends.

The humans living at Avalon will desperately try to find new ways of life. They will also encounter many new things to believe in. The plague of the Red Death will spread in the Wyrdness. The time is running out and the players will encounter multiple factions to plan for the future of the island. If you want to play a power-packed and action-packed video game, then the Tainted Grail: The Fall of Avalon is recommended for you.