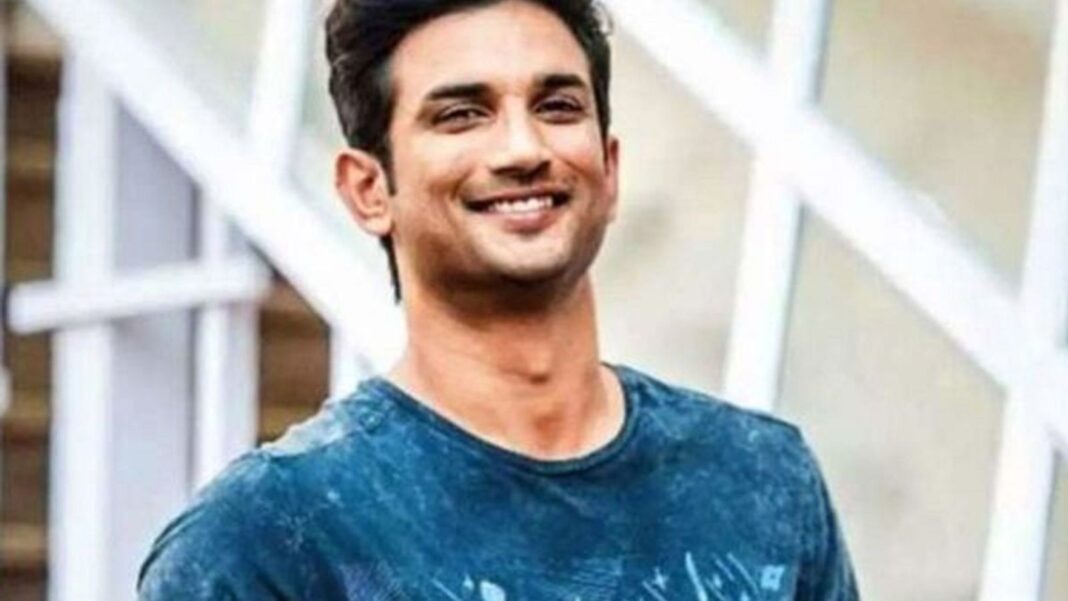 Sushant Sing Rajput case is getting serious turns and it seems that a serious investigation is on its way.CBI team from Delhi is arriving from Mumbai because the supreme court order has bee passed. The strong verdict came out from the Supreme Court due to pressure from his family, friends, and fans. According to the latest sources, the CBI team has been given this mission and comes out with results strictly. The untimely death of Sushant has left many people in tears and many people from the media including fans are seeing it with another angel altogether. They have termed it as a murder and want justice for the late actor. We have gathered all the latest updates regarding the investigation so read one below. 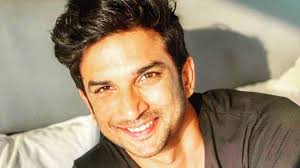 The CBI team that is coming from Delhi is skillful and they have been dealing with the investigation cases for a long time now. Fans and the family of Sushant are hopeful that they will get justice. If sources are to be believed Sushant’s girlfriend has been questioned many times and police even got hold of her phone. Death of Sushant along with his manager has raised many eyebrows and made people suspicious. According to the mother of Jiah Khan, she feels that the killer of Jiah is probably behind Sushant’s murder too.

The CBI team includes Anil Yadav, Gangandeep Gambhir, Nupur Prasad, and Manoj Sashidhar. All the team members will not be quarantined even though coronavirus has badly hit the country. The news has been confirmed by Brihanmumbai Municipal Corporation (BMC) Commissioner Iqbal Singh Chahal that the team will not be quarantined and they can begin with the investigation plans as soon as they arrive in Mumbai. If we talk about the family of Sushant they are still in deep shock and to come out of this situation it will take a lot of time. 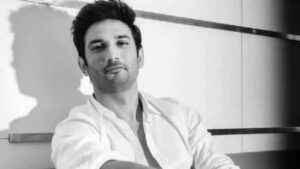 If reports are to be believed the forensic team along with the CBI team are going to recreate the crime scene. They will look into all the details of the death and come with an exclusive report. Post mortem reports play a major role when it comes to concluding the case and they plan to recreate every single step to reach the root cause. Sushant’s family has also given their statement to the police and have requested them to investigate Rhea and his brother. The autopsy, post mortem, and forensic reports will be comprehensive so nothing goes wrong in determining the true results. Six people have already been investigated but the team arriving at Mumbai will hold the investigations at a large scale.

Surprisingly Mahesh Bhatt is also getting a lot of limelight in Sushant’s death and the messages from Rhea’s Whatsapp have revealed that he had been asking Rhea to quit her relationship with him. With so much going on everyone is hoping that true story is revealed and the actor gets justice. His death has been a shockwave for the entire country. Let’s wait and see how this investigation turns out or reaches a proper conclusion. Keep reading this space for more news and the latest updates.