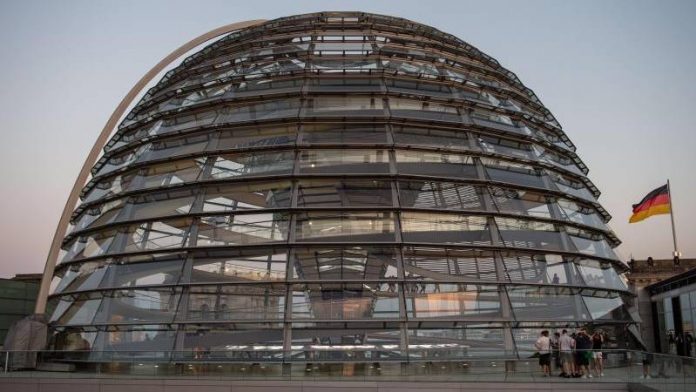 In the case of a parliamentary election next Sunday, the AfD would currently, in the East of Germany the most votes. According to the Emnid Sunday trend for “Bild am Sonntag” is there at 23 percent, just ahead of the CDU (22 percent).

Behind the Left (14 percent), the Greens (13 per cent), the SPD (11 percent) and the FDP (7 percent). In the West, a completely different picture emerges: Here the CDU/CSU with 27 percent at the front. The Green would be at 25 percent, the SPD would get 13 percent and the AfD would end up with 12 per cent only on place four, ahead of the FDP (9%) and Left (7 percent).

nationwide, the AfD would be according to the survey, 14 percent. Compared to the previous week, an increase of one percentage point. The social Democrats, were on 13 percent (minus 1), the CDU/CSU, unchanged at 26 percent, the Greens on 23, the liberals 9, the Left 8 percent.