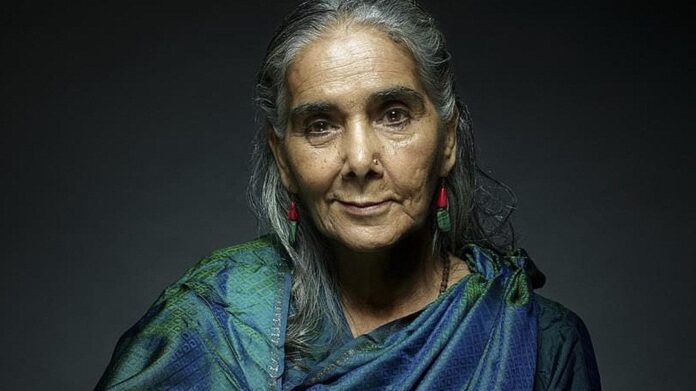 Surekha Sikri is a popular Indian actress who has been a part of many prominent films and television shows. The way she portrays her character has impressed one and all. She is famous for playing a powerful role in Balika Vadhu and Badhaai. A few days ago it was reported that she isn’t well and has been admitted to the hospital. According to the latest reports she is not responding to the treatment well and has been diagnosed with lungs related issues. There is an accumulation of fluids in her lungs and the doctors are not sure what needs to be done about this treatment.

Surekha Sikri admitted to the hospital 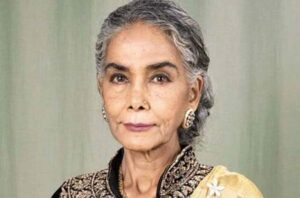 The popular actress Surekha Sikri has been admitted to Mumbai Hospital when she suffered from a brain stroke. The actress has won National awards for her amazing portrayal in many shows and her manager has responded to the news that she admitted at the Juhu hospital. She is in ICU and not responding well to the ongoing treatments. There is also an accumulation of fluids in her lungs and doctors are pretty confused and thinking about changing the treatment too. Doctors have revealed that she is not in a good condition that is why the clot came into the brain. When the nurses were called for the first time they revealed she is conscious but didn’t give any other detail.

They will try and remove it with the help of medicines. According to the hospital and the doctors, this is what they have to say: ‘The clot (developed due to the stroke) will have to be removed by medicines (thinners). But yes, Surekhaji is also in a bit of a confused state of mind.”Her manager is also very upset and even though she is in ICU they all are praying for her. According to the doctors whenever a stroke happens the first two to three days are very critical so they are making sure everything remains in control. Her parameters are being checked constantly while the fans are also praying for her speedy recovery.

Read More: Akshay Kumar makes it to Forbes list of highest-paid actors for 2020

What are the recent updates on Surekha Sikri Health?

The hospital was once again contacted to get updates on the health of the actress but the officials have maintained that there is no change in her health condition. She isn’t responding sufficiently even when necessary medicines are given to her. The neurologist Dr.Ashutosh Shetty is taking care of the 73-year-old actress and he has also shown his concern. He informed us that the fluid in the lungs will be taken out and will be sent for analysis so they can know what is happening.

Surekha has suffered from a stroke before and this isn’t the first time but she continued to work on her recent project too but it seems things are out of hand now. If you have watched Balika Vadhu you would instantly remember her great performance. She has been the soul of the show while other characters also had their roles to play. All her co-stars from the sets of Badhaai are extending their care, love, and support to her.