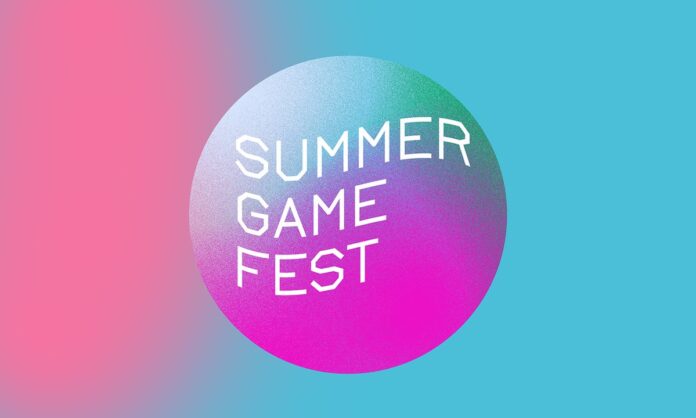 What to expect from the Summer Game fest event? 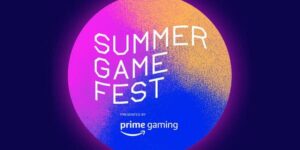 Summer Game fest will be super exciting for all the gamers around the world. The event will include multiple game announcements. The fans will also witness a lot of interviews with the pro gamers. You will also be able to enjoy live performances from acts such as Weezer. The event will be launching a few days before E3 2021. The content of the events will overlap. Several other online events will also be taking next month.

Who will debut in the Summer Game Fest on June 10?

We have gathered all the details and info on who will be involved in the Game fest this summer. Sadly we don’t have any updates on the schedule of when anything will debut in the game fest. It has been confirmed that Ubisoft and Electronic Arts will be taking part in the events that will be held on June 12th and 22nd, respectfully but we don’t have any details about other companies that will be making a debut in the event.

What can you look forward to?

Summer Game Fest will be including updated fans from the following partners.

Where can you stream Summer Fest Live?

Kick Off Live! It Will debut on Twitch for free and you can also stream it on YouTube without being blocked or losing monetization. This summer Weezer, Green Day, and Fall Out Boy will be participating in the event. The Hella Mega Tour will bring the bands to well-known and popular stadiums that include Dodger Stadium, Wrigley Field, Citi Field, Fenway Park, and more.