Sumire Gets A Release Date For Steam & Nintendo Switch 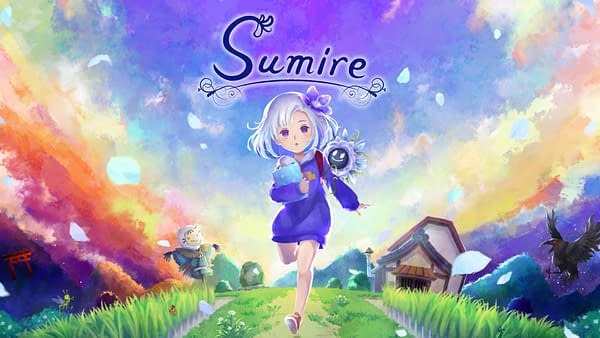 Indie developer GameTomo has released their adventure game titled Sumire. The game has been released for both Nintendo Switch and Steam. This came as surprising news for all the fans of the video games because Sumire is an expected release. A lot of buzz is going around the new and exciting game Sumire and the gamers cannot wait to enjoy the game. 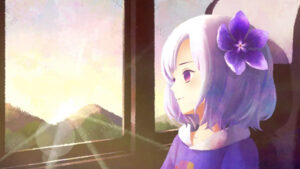 If you haven’t heard of the adventure game Sumire then we will update you with all the updates about the game. The game follows the story of a disenchanted girl named Sumire. The game is set in a Japanese village. Sumire sets off on a journey to find the spirit of her grandmother. On her journey, she encounters many strange characters. Many magical creatures catch her eye in the forest and the players have to face many challenges in the game. The players have to make choices but once they have made a choice then it cannot be undone. The choices you make will help you to unlock multiple endings.

Sumire will be releasing for Steam and Nintendo Switch on June 2nd. The official release date has been confirmed by the developers of the game. GameTomo released an official statement regarding the release date so it is confirmed that the gamers will be able to enjoy the game on 2nd June. 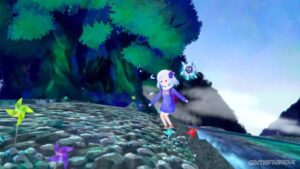