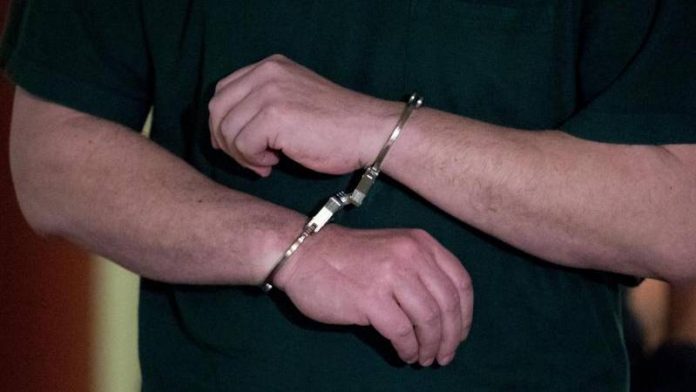 The AfD stirs up the Media, according to scientists, systematically fear of immigrants. This is the result of a study conducted by media researchers from Hamburg and Leipzig.

“it is Surprising how consistently that happens,” say the professors, Thomas Hestermann (Hamburg, Germany) and Elisa Hoven (Leipzig) in the “criminal-political magazine”.

The scientists had analyzed all 242 press releases of the AfD on the topic of crime in Germany last year, and with the crime statistics compared to: “as far as the AfD called for a suspect’s nationality, this is to 95 percent of the foreigners said only 5 percent German”, Hestermann on request. In the case of the five percent of German suspects in the AfD messages will always stressed that these had a migration background or your contribution to the infringement had been low, according to the researchers. In fact, the proportion of non-German Suspects according to the crime statistics at less than 35 percent.

While the AfD was distorting the image, at the expense of foreign offenders, blame you the media, at the same time, foreigners-crime hit, the media researcher. The researchers come to the opposite conclusions: “The largest gap lies in the perception of the German suspect.”

The AfD have been able to place their topics in the media, stated the media scientists. For example, the supposedly “rampant knife epidemic”. This had been picked up by the media, although according to Figures from the land criminal police office of lower Saxony in 2017, only 2.8 per cent of the recorded acts of violence with knives have been committed.