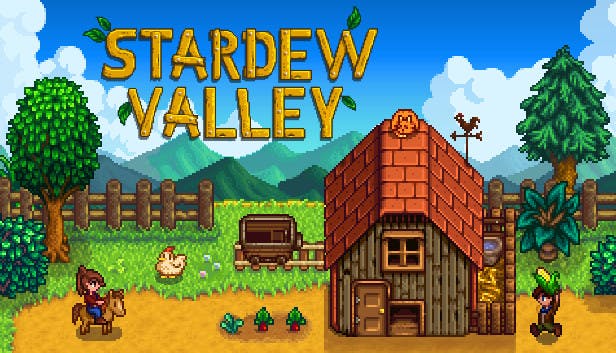 Stardew Valley has become a massive hit; the video gamers are still waiting for more upgrades in the game. Unfortunately, we have near to the end of the road and this might be the end of the video game’s development. If you are looking forward to new games designed by Stardew Valley’s creators, then we have some good news to share with you all. The game developers have shared their future plans for their upcoming games.

The game has been out for over five years, and during that time the video game has had many updates. If you are a fan of the video game then you can in for a treat. The developers have released many new updates and the developer Eric “ConcernedApe” Barone has also given some insight into his future plans.

The wonderful upgrades and additions in the Stardew Valley have greatly improved and the original concept has been altered. The video game is a must-play for millions of gamers. There comes a point where the developers have to move on to other projects. Barone has created their wonderful upcoming game Haunted Chocolatier. The video game already looks amazing. 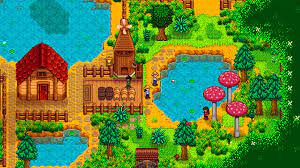 Stardew Valley is a video game that has impacted the lives of countless players. The gamers have been excited about the game as it has changed the way a video game was perceived. The players are undoubtedly all wondering about its future because the developers are known for upgrading their games.

The developers will be working on major updates to SDV. Haunted Chocolatier has been updated by the developers and the fans can expect to enjoy some latest updates. If you are up for new challenges, then you can look forward to the latest video game that is up for release soon. 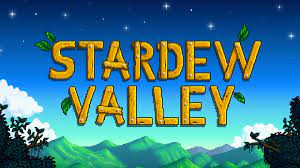 Barone revealed that he has no plans for the new video game and he cannot make any promises for more updates. He also said that he is definitively not saying that it’s finished. The game is in a very good place and he doesn’t think that it is necessary to add more to it. He also admitted that there’s always room for improvement.

This sounds like a non-committal answer. We feel that it is the end of an era for development on the game. The fans of the game cannot be mad at the developers because there’s so much to do in the game already. Even if you achieve the very best you can always explore it more by going back and doing things over again to achieve new goals.

Two more surprises are coming up down the road. If you don’t see another update for Stardew Valley ever again, then we have got an imperfect or unfinished game. This is giving us a new game to look forward to. We can also get a happy surprise as you never know what is in store for you.