Star Wars: The Old Republic To Get An Upgrade On May 4th 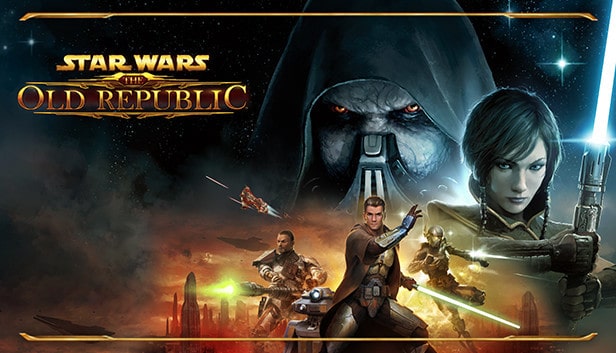 BioWare will be upgrading the video game Star Wars: The Old Republic with a new update. The brand new update to Star Wars: The Old Republic will be launched on Star Wars Day. It will include some new additions and an event. All the gamers who want to decide to log in during this event will be able to enjoy themselves with a special item. The video game will feature a brand-new droid mini pet. Let’s find out more about the update. 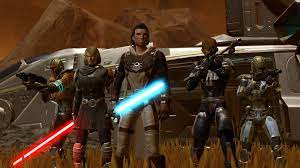 Star Wars will be upgraded with a new character. The cute little yellow guy will levitate around wherever he goes. The gamers will also get a 50%-off collection and will be able to unlock sales at the Cartel Market. You will be able to get the double XP for all activities in-game. All the events will be released with special bonuses. These bonuses will not be around for long and they will end at 5 am PT on May 10th.

Details about the Star Wars: The Old Republic Event

The team posted a brand new blog that tells all the details about the event. The blog had a question and answer about the game. This Q&A will also highlight the next round of Community Spotlight and will be showing off some of the best community-created game artwork.

Read More: Saved by the Bell: Peacock Has Canceled The Spinoff Series After The Release Of 2 Seasons

Star Wars: The Old Republic Special Treats For The Fans 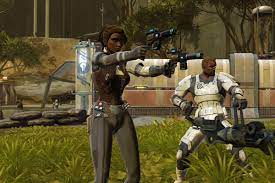 May the 4th will be a celebration day for all the fans of Star Wars. It will bring a variety of special treats for players of Star Wars: The Old Republic. First off, all the players who will log in between May 3rd and May 10th will be earning a new mini pet. The adorably boxy and extremely visible orange P1-XL Droid will be out with a Cartel Market.

It will be holding a 50%-off collection and will be able to unlock sales. All the players will earn double XP. The promotions will be running from May 3. The update will be starting at 1200 GMT to May 10 and will be ending at 1200 GMT.

This is a particularly special May the 4th for all the fans of the Star Wars: The Old Republic. The game celebrated its 10th anniversary recently.  So, it’s a perfect time to find out more about the people behind the game.

For this edition of the Community Update, the Creative Director Charles Boyd, Project Director Keith Kanneg, Lead Cinematic Designer Ashley Ruhl, and Community Manager Jackie Ko Star Wars have worked hard to make this game one of the best in history of Star Wars.