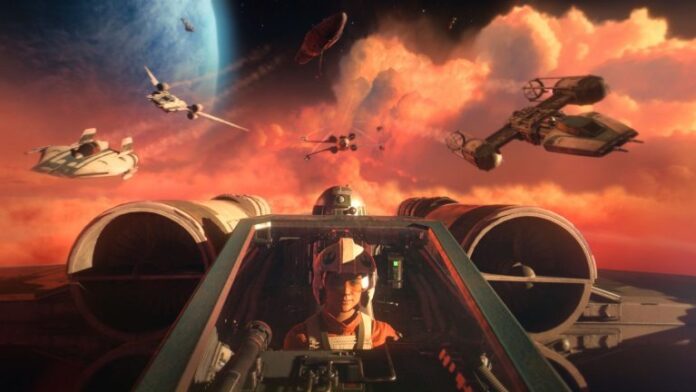 Star Wars Squadrons is an action fighter game that has a setting in the space. The initial announcement about the game was made on June 15, 2020, and a visual trailer was released to promote the show. In recent times there are several video game development companies that are working on developing action-based games. The companies are using advanced computer technologies and that is why action virtual games are gaining a lot of popularity.

What are the latest updates on Star Wars Squadron?

An officially announced was made that the action game will be made available for the leading game console hardware applications. The game will be available for Microsoft Windows, PlayStation 4, and Xbox One. These popular gaming consoles are used by millions of gamers and they come with the best features to give the users the ultimate gaming experience.

The game might be available for other gaming consoles as well in the future. The video game is developed by Motive Studios and it is a popular game development company that has developed multiple action simulation games. The story of the game will have connections with Return of the Jedi.

What is the gameplay of Star wars Squadron? 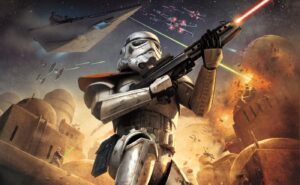 The gameplay of Star wars will let the players gain access to the war whips which at first belonged to the Galactic Empire. When the players will take control of these ships they will be given the charge of the control option to use weapons for defense purposes. The players will also be awarded the ships from the New Republic navy.

Star Wars Squadrons will be released on October, 02,2020.  The game has been made available to all the gaming consoles. There were rumors that there might be a slight delay in the release date of the video game and the announcement of the delay was done by the development team. Those who want to play the flight simulation video game have the option to download it from the internet.

Read more: Destiny 2 Beyond Light: Release Date, Plot, Details And All You Need To Know

What are the new features included in the Star Wars Squadron?

The developers have revealed that the game will have two multiplayer modes and will also offer a single-player mode. The two multiplayer mode players have the chance to collaborate with other participants and can attack the enemy warships.  The game is offered in three stages game and the players get different gaming options.

The three-stages of the game include the story, Dogfight, and Fleet Battles. The story of the game starts from the Battle of Endo and revolves around two pilots each from different squads respectively. The Empire’s Titan Squadron and New Republic’s Vanguard Squadron are the two squads and the lead characters of pilots come from these squads. 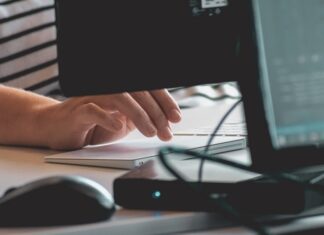 Avatil Binshtok - October 22, 2021
Every developer needs to pay proper attention to the security aspect of the whole mobile application development process. The importance of this particular concept...