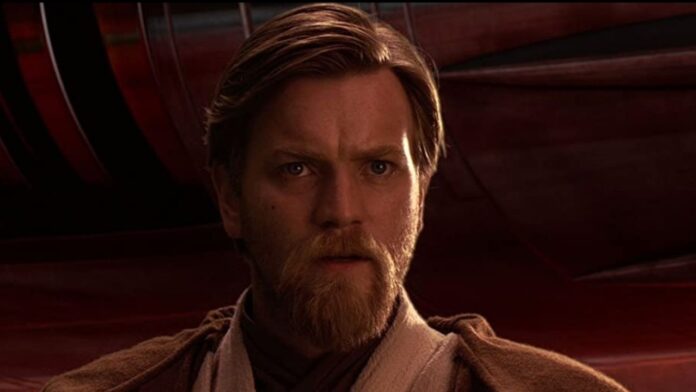 There are many Star Wars fans all over the world and we have some exciting news for them. Disney will be releasing some fun Star Wars shows and each one of them will have a unique storyline. If you are a Star Wars fan and you haven’t subscribed to Disney+ yet then hurry up because there is some exciting stuff coming on Disney soon.

Disney is one of the most popular streaming platforms and has many subscribers. The platform has announced eight different shows for Star Wars fans. Disney+ has given green light to Obi-Wan Kenobi, Willow, and six and many other shows!

It seems like the end of the year is going to be exciting for the fans as they will have a lot of new stuff to watch.  There is news that some of the new shows will also be releasing on Disney early next year.

Disney+ has announced that the platform will be expanding the Star Wars universe. They took this move because The Mandalorian the last release of the Star Wars series was a huge success. Two new shoes titled the Rangers of the New Republic and Ahsoka will be coming on the streaming platform soon.

Read more: List Of Movies Delayed Due To Covid-19 And Their New Release Dates

What is the plot of The Mandalorian? 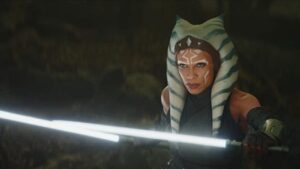 Rangers of the New Republic are the story about the New Republic soldiers. The soldiers were previously seen on The Mandalorian and will be set in a new timeline. Ahsoka is a limited series and will revolve around Ahsoka Tano played by Rosario Dawson who is Anakin Skywalker’s apprentice. Diego Luna will be playing the role of Andor from the Star Wars: Rogue One movie. This will be a spy thriller series, and the star cast will also include:

What is the concept of Star Wars: The Bad Batch?

The show is based on the 1988 film and will tell about the adventures of farmer/conjurer Willow Ufgood.  Warwick Davis will be playing the lead character on the show. Willow will make his debut on the platform in 2022.

Read more: Morbius: Everything We Know About The Dark Spider-Man Spin-Off

What are the other shows coming on Disney+?

Obi-Wan Kenobi will be making a return on his own show. The live-action series will star Ewan McGregor and he will reprise the role of Jedi master. The show starts after the ten years of the events that happened in Star Wars: Revenge. The series will start filming soon and will release in 2021. Disney+ has also announced The Mandalorian will also return with the third season and will make its debut in 2021.