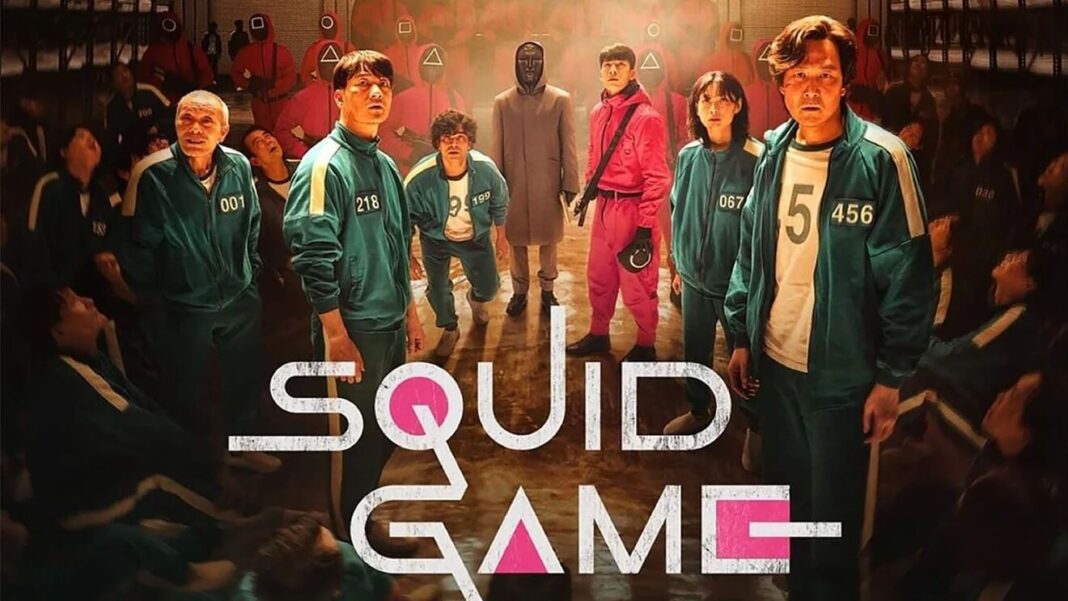 Squid Game is one of the most popular Netflix series of 2021. The South Korean drama is available to stream on Netflix and millions of Netflix subscribers have loved the drama series. The fans of the show have watched all nine episodes of Squid Game. The Season 1 of Squid Game was released in September 2021. If you are craving more episodes of the popular South Korean survival thriller then this article is a must-read for you.

The Netflix original k-drama tells the story of 456 debt-burdened people who get lured to play extremely dangerous versions of children’s games to win 45.6 billion prizes won. Netflix’s most-viewed original series the second season hasn’t been confirmed by Netflix as yet.

Now, fans are wondering if Netflix give a green signal to the sequel of Squid Game. Netflix hasn’t officially confirmed a new season for Squid Game yet, but there are high chances that the series might be renewed because of its massive success. Dong-hyuk who is the creator of the show told Variety, “I don’t have well-developed plans for Squid Game 2. It is quite tiring just thinking about it”, so while Netflix. 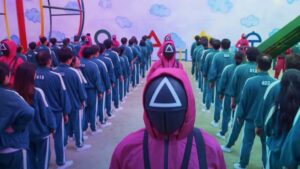 Netflix hasn’t officially confirmed a second season for Squid Game, so the fans shouldn’t wait for new episodes to come out anytime soon.

Dong-hyuk told Variety, “[I]f I were to do it, I would certainly not do it alone. I’d consider using a writers’ room and would want multiple experienced directors.” The first season just released in 2021, so the Squid Game Season 2 will arrive in 2024 or later.

Netflix hasn’t officially confirmed Squid Game Season 2 but Dong-hyuk revealed his ideas on how he would like to expand the story of his survival thriller.

Dong-hyuk said that if the series is renewed for a new season then he’d like it to focus on “the issue with police officers”.

In the final episode of Squid Game Season 1, Gi-hun went back to enact revenge against the organizers of the survival games. The new season might open doors for a revenge-driven story.

“While I was writing season one, I thought about the stories that could be in season two if I get to do one—one would be the story of the Frontman,” the director/writer said.

“I think the issue with police officers is not just an issue in Korea,” he said. “I see it on the global news that the police force can be very late on acting on things—there are more victims or a situation gets worse because of them not acting fast enough. This was an issue that I wanted to raise. Maybe in season two, I can talk about this more.” 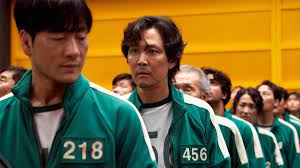 Squid Game Season 2 has yet to be confirmed, so Netflix and Siren Pictures have not made any announcements for the sequel yet. Lee Jung-jae will reprise his role as Seong Gi-hun.

Don’t expect the players from Season 1 to return because their characters already died. O Yeong-su will reprise his role as Oh Il-nam if the sequel shows the backstory.

Lee Byung-hun might reprise his role, if the writer/director Hwang Dong-hyuk plans to show how Hwang In-ho became the Front Man. Goo Yoo, will most likely return for Season 2.