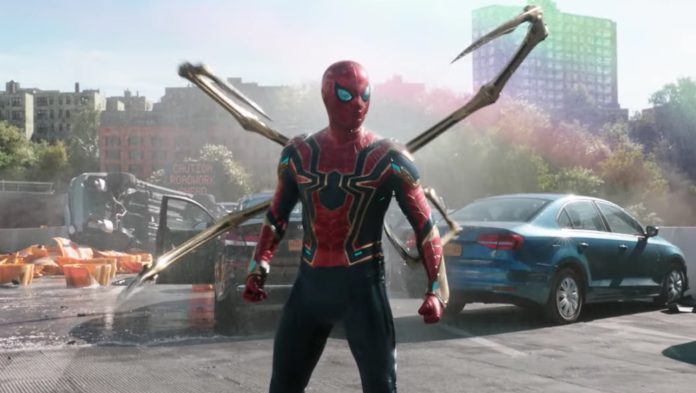 All the movie lovers are falling in love with Spider-Man: No way Home. This is the reason why it is smashing box office records. The superhero movie boasts of a unique concept. It easily pulled in $121.5 million in North America. Surprisingly it is the second biggest Friday opening for any movie in North America. Only Avengers: Endgame ($157.4) could do a little better. Spider-Man” No Way home has also got a bigger opening than Star Wars: The Force Awakens as it could make around $119.1 for the opening. If we talk about the full weekend performance No way home is ready to do even better. Here is more to this story: 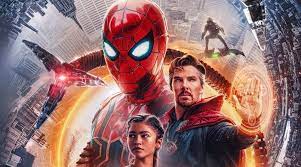 Spider Man: No way home will be able to make $247.5 million in the first three days itself. It will soon catching with the highest weekend earners that include Avengers: Endgame ($357.1 million), Avengers: Infinity War ($257.7 million), and Star Wars: The Force Awakens ($247.96 million). Some people think that this movie could even surpass these movies too. Apart from that the box office number will continue to go higher as the word of mouth is strong. If we talk about the international market the movie has gained over $300 million in a few days.

What is the plot of Spider Man: No way home? 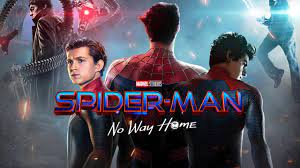 For the first time ever the real identity of Spider Man is revealed. The friendly web slinger is now without a mask. It has now become difficult for him to separate his normal life as Peter Parker from the superhero. The twist arrives when he asks for help from Doctor Strange. However the stakes will become even more dangerous now. This event has forced him to know the reason why he became a spider man.

Who is in the cast of Spider Man: No Way home?

The cast of Spider Man: No way Home is very interesting. They all have given good performances to impress the audiences. Here is the cast list of Spider Man.

What is the release date of Spider man: No way home?

Spider Man: No way home has released on 17th December 2021. It is making a lot of box office records and will continue to do so in the upcoming days. The length of this action adventure movie is 2 hours and 28 minutes. The director of the movie is John Watts while the producer is Kevin Feige and Amy Pascal.