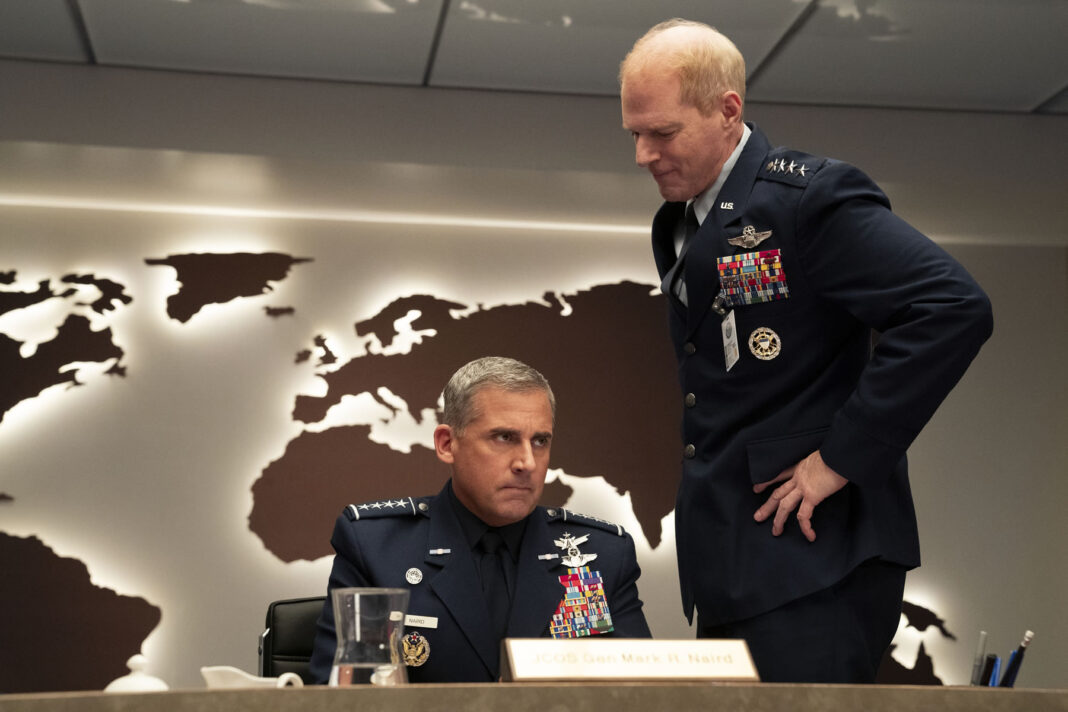 The space force is a popular series that is soon coming out with a new season. Netflix has renewed the series and it will be getting a makeover as well. The space force is a space comedy that features a unique storyline and the first season was released in March 2020. Even though the first season got mixed reviews from the audiences and critics it is still known as a classic series. We have gathered all the details regarding Space Force so take a look below:

What is the plot of Space force season 2? 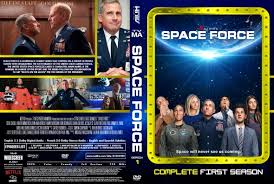 The plot of Space force revolves around the space force of the USA. They are given the task of training and sending people to space and establish their dominance on it. General Mark Naird is the main air force officer and he is dealing with the entire tasks well. He is the head of the organization who doesn’t have much experience. It is a political and workplace comedy but the main theme is very different from others.

The first season was created and directed by Greg Daniels and Steve Carell. They both have previously worked together on another series which is the best sitcom in the industry. Netflix took some time to renew the series as the show didn’t receive favorable ratings in the beginning. There will be some creative changes according to the demands of Netflix.

What are the new updates on Space force season 2? 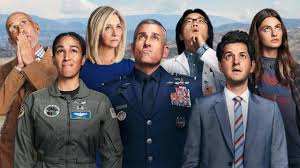 The recent news is that new writers will be joining the team of a Space force. Norm Hiscock will join Steve and Greg so they can write a powerful script together. Jimmy O. Yang who is also a co-star in the series will join the writing team too. The team is thinking about reducing the cost of producing a new filming location will be seen. The audiences are now going to witness Vancouver instead of Los Angeles. Fans can expect it to become bigger and better with the new location and writing team.

Who is in the cast of Space Force Season 2?

The first season of Space Force has the perfect cast so Netflix or the makers are not going to replace them. Most of the actors from the previous season are making a comeback and will reprise their characters. They have given good performances and people love them for what they are. Here is the cast list of the Space Force.

What is the release date of Space force season 2?

The space force team will start filming at the start of the New Year. However, Netflix has not talked about an official release date yet. When they announce it we will be the first one to let you know. There are many new series coming out on New Year so till then you can watch them. If you have not watched season one you should before you catch up with the second season. The space force is a comedy series that will focus on the sixth branch of the US military called the United States Space force.