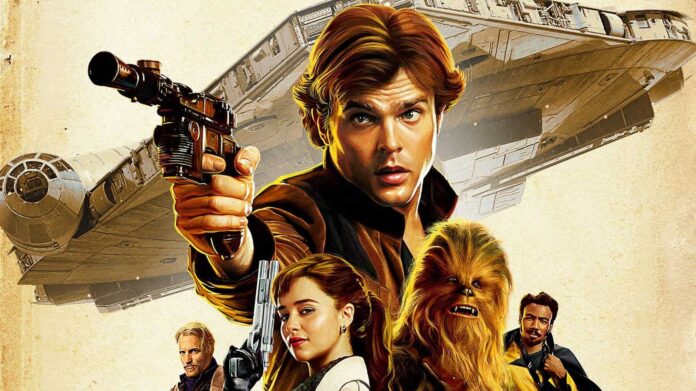 Solo: A star war is a film that was released in 2018. Even though the box office collections were not satisfactory it still gained a lot of attention from everyone. When you are watching Han solo movie it is like you are taking a trip to the Star Wars Universe. Some people have this issue that the story of the film is directionless and there is nothing concrete happing in it. There are few viewers who are currently watching the movie as due to the pandemic there are not many options of entertainment. We will review all the important details about the film so let’s get started.

Contents show
1 What is the plot of Solo: A star wars?
2 Solo: A Star Wars Story Review
3 Box office disappointment

What is the plot of Solo: A star wars? 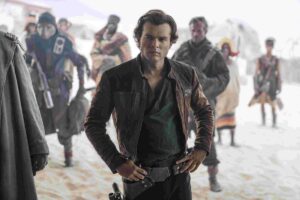 The story of Solo: A star wars will take you in the early years of an empire and its reign. It will focus on Han Solo who is out there to make a mark for him. The speedy underworld is very challenging and he also calls it a mud world where everything is so unclear and uncertain. You will notice that in the film nearly every character is on a solo trip but Han, Qira, and Beckett are the loneliest. Even though they are heartbroken they try hard to make things better for them. The film doesn’t have a fixed script and leads to nowhere as the plot progresses. During this journey, he gets to meet Lando Calrissian and does a lot in the name of love and adventure. The star wars fans don’t seem to be very happy and they demand a sequel with a better outcome. 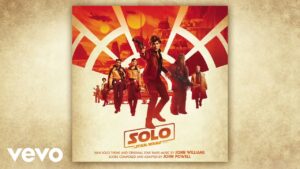 If you haven’t watched the film in 2018 you will have no idea what it is about. Every person has a different taste and you may like it even when others don’t. As far as the direction is concerned it is good. The script lacks pace and grip while most people feel that they didn’t understand why it was turned into a comedy. There should be serious elements so people can get connected to it emotionally.

The film has a detached script and that is why the fans of Star Wars are probably asking for a sequel. There is an online campaign going on for a new sequel so let’s see how Disney will react towards it. Maybe there are more interested to know what Qira will be doing in the sequel as her character seems more interesting than others. It is still not sure which characters will be leading the movie.

Solo: A Star Wars is the first film from the Star Wars franchise that is considered a flop. However, it got critical acclaim and even we believe it is a cinematography delicacy. The story is forced and there are no natural happenings. There are many questions that arise in your mind when you watch the film but no proper answers are given. Star wars are all about adventures and mysteries so if they aren’t explained well the box office won’t be good.