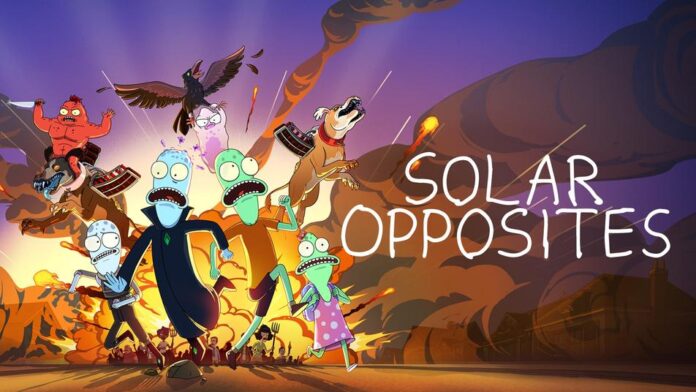 Solar Opposites is a Hulu series that became an instant success on the platform. The viewers fell in love with the series. Two successful seasons of the Hulu series have already been released and now the fans are waiting for the release of the third season. The second season ended three months ago and the fans are desperately waiting for the third season. According to official reports, the show has been given a green signal for a fourth season already. Here are all the updates about the upcoming seasons of the Solar Opposites.

Is there a season 4 of Solar Opposites?

The second season of Solar opposites released three months ago and it looks like the fan-favorite characters Korvo (Roiland), Yumyulack (Sean Giambrone), Terry (Thomas Middleditch), Jesse (Mary Mack), and the Pupa (Sagan McMahan) will be returning to our screens again. The third season which is a holiday special doesn’t have a premiere date officially. Solar Opposites Season 4 has already been renewed by Hulu for a fourth season ahead of the release of Season 3. 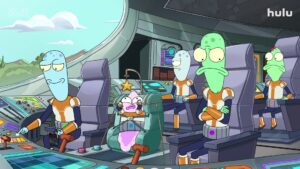 Solar Opposites have been produced by Roiland and McMahan. The executive producers include Josh Bycel, whereas McMahan and Bycel will also be serving as co-showrunners. The team has made extreme efforts to create an exciting and fun adult series for the audience. 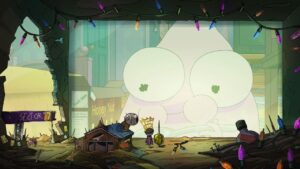 Solar Opposites is an adult animated series that is a story about four aliens that escape from their exploding homeworld. They crash land into a move-in-ready home which is located in suburban America. Korvo (Roiland) and Yumyulack (Giambrone) witness the human frailty and Terry Terry (Middleditch) and Jesse (Mack) are in love with humans. They love their TV and enjoy eating junk food. They do fun stuff together. Their mission is to protect the Pupa, which is a living supercomputer that was about to turn into the true form and terraform the Earth. Season 3 and season 4 of Solar Opposites will follow the same plot and the story will continue from where it left.